As Anchor of European Closing Bell and Power Lunch Europe, Kavita Maharaj has interviewed some of the world’s most powerful decision-makers. Maharaj began her career writing for CBS News and producing NBC’s TODAY show and The Nightly News with Tom Brokaw. After working at Bloomberg, she moved to ITV in London before joining CNBC. Maharaj consults on branded TV content and sponsored programming. She is an ambassador of The Prince’s Trust, a UK charity, and is the first woman to be nominated for a business broadcaster award by the World Leadership Forum. 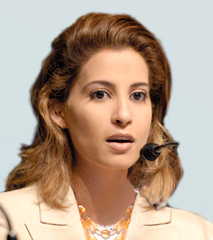