Located in East Asia, South Korea is an urban business and lifestyle hub. Capital city Seoul is vibrant by day and night and is the spirit of the country. The metropolis boasts excellent infrastructure, including in transportation, allowing residents easy access throughout the country. This future-focused nation’s economy is highly industrialized and the third largest in Asia.

Download the South Korea factsheet from the residence tab to find out more about the program. Alternatively, contact us directly for any specific questions.

South Korea, officially the Republic of Korea, is a country in East Asia, constituting the southern part of the Korean Peninsula. About 25 million people, around half of the country's population of 51 million, live in capital city Seoul.

Steeped in 5,000 years’ worth of history and culture, South Korea is a fascinating and desirable location for both travel and residence.

The people of South Korea are known for their hospitality and generosity, having been influenced by long-lasting principles of Confucianism. Christianity and Buddhism, the two prominent religions, also greatly influence the humanist culture of the people.

Known as the ‘Land of the Morning Calm’, South Korea has a diverse, glorious landscape that ranges from craggy mountains to protected forests, to farmlands, to fishing villages, to ski slopes in winter, to two volcanic islands. The nation also has 12 UNESCO World Heritage Sites.

The capital converges reconstructed palaces with ultra-modern architecture, and the city’s buzzing night markets add to the spirit of the nation.

The nation’s economy is highly industrialized and the third largest in Asia. Capital Seoul lies at the literal heart of the Korean Peninsula and houses the headquarters of Kia, Hyundai, and Samsung. It is no wonder then that two of the country’s most important exports are cars and technology.

South Korea is a member of the United Nations, the G-20, the Association of Southeast Asian Nations Regional Forum, and the World Trade Organization, among others.

The nation ranks first in the 2021 ‘Most Forward-Looking Countries’ and is seen as the most agile in the world — an ideal position for business investment. 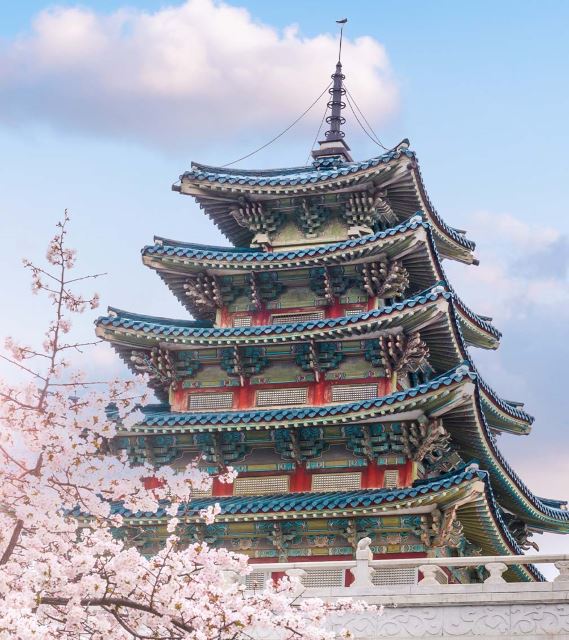