Dr. Adam Back is a British cryptographer, crypto-hacker, and Co-founder and CEO of Blockstream, a company that seeks to further the development of bitcoin and blockchain technology. He is the inventor of Hashcash, the proof-of-work system used by several anti-spam systems. A similar system is used in bitcoin. Hashcash has also been used in a number of other protocols such as combating blog spam and defending against user namespace pollution. Back also implemented credlib, a library that implements the credential systems of Stefan Brands and David Chaum. He has extensive expertise in cryptography protocols, bitcoin, electronic cash, privacy enhanced technology, distributed file systems, anonymity, distributed publishing systems, p2p systems, and serves as a consultant in these areas. He has a Ph.D. in Computer Science from the University of Exeter. 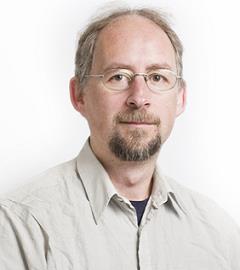