Described by Chambers & Partners as “the fount of all knowledge”, James Quarmby is currently the Citywealth Magic Circle Awards’ ‘lawyer of the year’. He was named ‘private client lawyer of the year’ in 2017 by the WealthBriefing European Awards and in 2016 by Spear’s Wealth Management Awards. Quarmby advises on international trusts, taxation, pensions, and Her Majesty’s Revenue and Customs disputes. He lectures regularly and is renowned for his pugnacious appearances in the press and broadcast media, as well as his frequent comments on matters of tax policy. 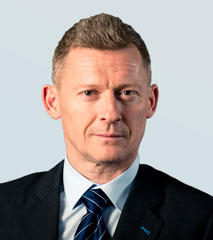