Matthias Knecht works at the foreign desk of the NZZ am Sonntag, the sunday edition of the Swiss daily Neue Zürcher Zeitung. Matthias is a graduate in economics and philosophy. He has been working as a journalist covering both areas, business as well as politics. In addition, he spent several years as a freelance correspondent in Latin America, working for German and Swiss media. One of his reports was nominated for the Deutscher Journalistenpreis (German Journalism Award). Matthias is especially interested in topics at the intersection of politics and economics - for instance new concepts of citizenship. 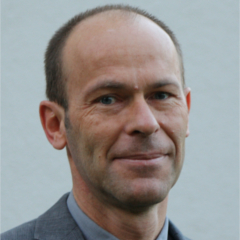