Nigel West is an author specializing in security, intelligence, secret service, and espionage issues. He is the European Editor of the World Intelligence Review, published in Washington DC, and the editorial director of The St Ermin's Press. In 1989, he was voted 'The Experts' Expert' by the Observer. West is a frequent speaker at intelligence seminars and has lectured at both the KGB headquarters in Moscow and the CIA headquarters in Virginia, where he once addressed an audience that included Soviet spy Aldrich Ames. 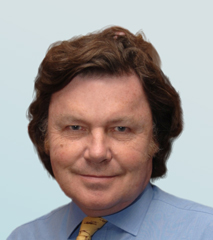