Oliver Bullough is an author and journalist from Wales. In 1999, he moved to Russia, first working for a local newspapers in Saint Petersburg and then in Bishkek (Kyrgyzstan), before working for Reuters. He stayed in Moscow, mainly reporting on the war in Chechnya, until 2006. Since leaving Reuters, he has written three books, including Let Our Fame be Great and The Last Man in Russia. His most recent book Moneyland details how the world's super-rich have broken free of democratic control and formed their own nomadic global community. 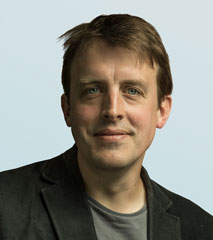