Peter Vincent is a global security, counter-terrorism, and international affairs expert and currently serves as the Assistant Director General for International Policy at BORDERPOL. Vincent formerly served as a government official at both the US Department of Justice and the US Department of Homeland Security, and has international experience in both policy and operational matters and is a frequent guest analyst on global television programs, including CBS’s 60 Minutes, CNN, and NBC News. His editorials have appeared in newspapers worldwide, including The New York Times, the San Francisco Chronicle, and The International New York Times. 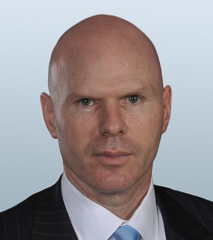