Among others, Philip Marcovici received the Citywealth Magic Circle Lifetime Achievement Award in 2009 and, jointly with Fritz Kaiser, the Wealth Management Innovator award in 2011 for his work in instigating the Liechtenstein Disclosure Facility. In 2010 Philip received the Russell Baker Award from Baker & McKenzie in appreciation for his exceptional contributions to the firm’s Global Tax Practice. In 2013, Philip received a Lifetime Achievement Award from the Society of Estate and Trust Practitioners.

Philip holds law degrees from Harvard Law School and the University of Ottawa. 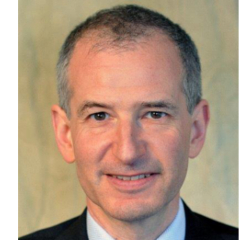