The Global Movement of Billionaires

The majority of the world’s billionaires have made their fortunes over the last quarter of a century, mostly in industry ‘sweet spots’ such as technology, finance, retail, and consumer services. In recent years — propelled by economic growth in Asia, particularly China — other industries such as materials, real estate, and industrials have also boosted the growing number of billionaires globally. A study series conducted by UBS and PwC from 2015 onwards, called Billionaires Insights, which covers the development of ultra-high net-worth individuals (UHNWIs) within the most relevant territories, estimated that an aggregate wealth of about USD 10.2 trillion was spread over some 2,100 individuals or families. 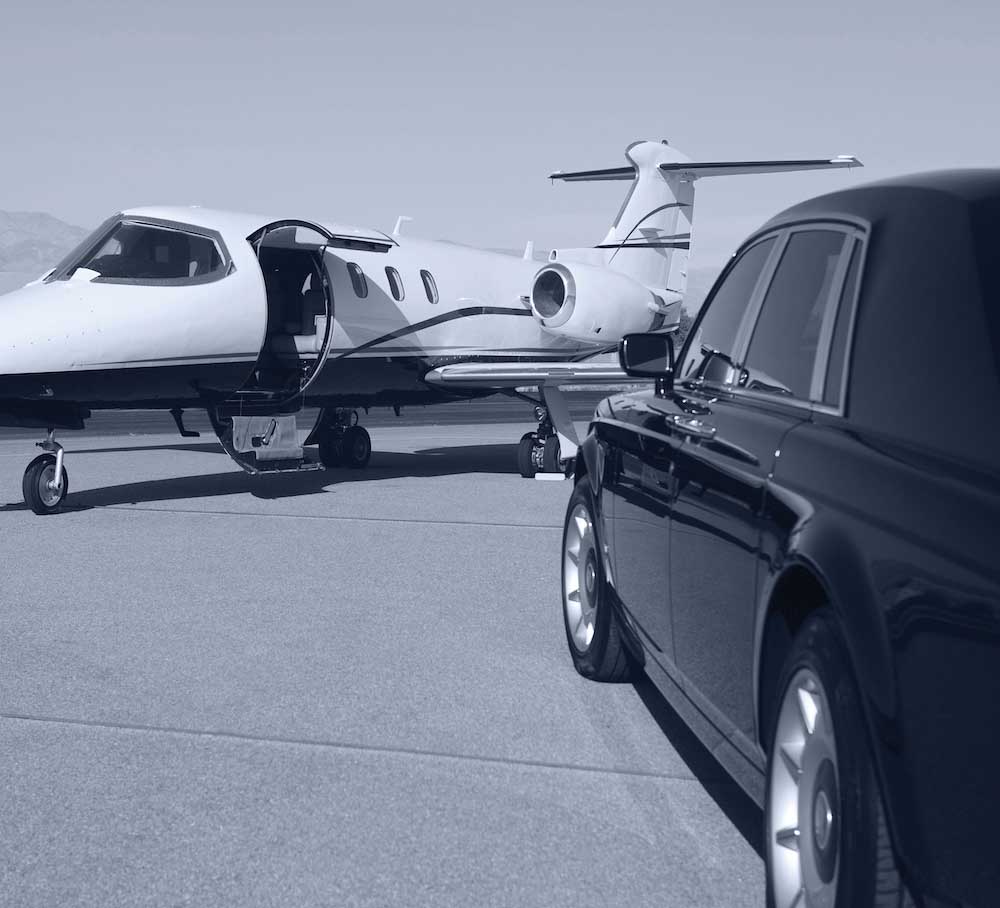 When it comes to the global movement of billionaires, the first point to analyze is where these individuals come from. In the past, the USA generated the greatest number of new billionaires by a significant margin; however, Asia has latterly caught up. If we look at it by region, the Americas and the Asia–Pacific region (APAC) have both grown to some 750 billionaires or billionaire families while Europe remains stable with some 600 billionaires.

Most billionaires are first-generation entrepreneurs and are still closely connected to their businesses. This creates certain mobility limitations, which relate less to physical presence and more to the ownership structure and dividend-investment flows to and from the business.

For example, a German-resident billionaire, having built up a German-headquartered multi-national group, would like to move to London this year, since their adult daughter lives there with their family. The billionaire wants to enjoy the cultural life in the British capital, as well as finally having more time for their (grand)children, but may find it impossible to move out of Germany due to the exit taxes that will be triggered. Based on tax legislation, they would be forced to sell part of their business to pay the exit taxes or to begin a tax and residence plan that would eventually allow the tax consequences to be deferred, and would further mitigate dividend-withholding tax exposures.

Apart from the increasing number of exit tax barriers and the like described above, billionaires do not face many legal mobility restrictions, especially given the budding number of residence- and citizenship-by-investment programs working to attract wealthy individuals or families. (These individuals or families have been subject to more supervision recently by organizations such as the EU and the Organisation for Economic Co-operation and Development to prevent potential loopholes in transparency provisions.) In fact, there are many destinations that offer high-quality infrastructure from which wealthy individuals can ‘pick-and-choose’. As a result, billionaires and their families are increasingly global and individual family members are often spread around the globe. This — together with typically close ties to family businesses — results in UHNWIs and their families facing a threefold tax challenge. 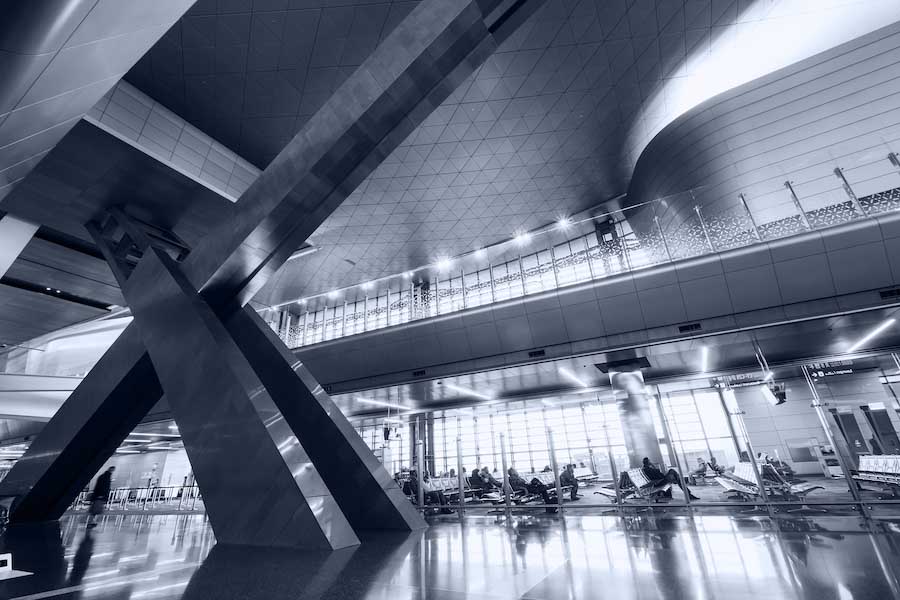 First, family members residing in several different territories may trigger limited or unlimited tax liabilities in all or some of these respective countries. Second, billionaires are often linked to businesses that are also international and therefore also catalyze multiple tax liabilities. Third, transferring assets within the family may initiate inheritance or gift tax consequences, which are less coordinated at an international level than corporate or individual income taxes.

Bearing in mind the strong links billionaires often maintain with their international businesses, corporate tax planning, up to the ultimate beneficial owner, is of paramount interest. In recent years, the international corporate landscape has changed dramatically, culminating in the OECD’s base erosion and profit shifting (BEPS) project, which aims to prevent the shift of profits to low- or non-tax jurisdictions, as well as the circumvention of tax rules by multi-national companies. The project has led to several new internationally relevant tax laws coming into effect.

While publicly quoted, large, multi-national groups traditionally had elaborate corporate tax structures that were often the reason for these BEPS measures, privately held businesses have typically been leaner in their tax structures. With the new legislation, many of these businesses will need to undergo significant corporate restructuring to ensure compliance.

Billionaires, being the ultimate beneficial owners of such businesses, often find themselves faced with a set of new holding requirements, which influences their residence planning. At the same time, due to the Common Reporting Standard (CRS) and the resulting exchange of financial information between different nations and territories, care must be taken that no misreporting or double reporting occurs. This is especially true for billionaires and their families, who are tied to their businesses through various holding and financing vehicles. In other words, in the past, wealthy families could focus on profitable businesses and did not need to concern themselves much with residence planning, but now both corporate tax laws (through BEPS) and individual tax laws (triggered by CRS) have led to a ‘perfect storm’ that internationally active billionaires must now weather.

Today, the biggest challenges billionaires and their families face have less of an infrastructural character and more of a tax and regulatory nature. A growing number of tax questions at both the individual and business level are prompted by billionaires moving from one place to another who have adult children with business interests living in different countries while studying or temporarily residing in other countries. At the same time, the combination of countries expanding their restrictive tax laws — aimed at ‘taxing the rich’ — and the rising number of billionaires relocating from countries with limited governance is leading to a ballooning number of UHNWIs moving to reliable countries that offer a reasonable tax environment.

A further factor that will significantly impact billionaires’ businesses in the future is an OECD/G20 program to develop new tax regimes addressing the challenges posed by the digitalization of the economy — since almost 80% of the 40 main breakthrough innovations over the past 40 years have been driven by people who are billionaires today (based on the UBS PwC Billionaires Insights study of 2018).

The move to align tax regimes to the digitalization of the economy will be supported by sophisticated tax and legal planning, as in the past for large multi-national corporates. This planning will not primarily aim to reduce taxes, however, but rather to comply with necessary regulatory requirements to avoid the risk of double or multiple taxation of billionaires’ income and wealth in a global context. Noteworthy from a transparency perspective is the fact that the EU has introduced mandatory disclosure regimes (the so-called DAC6) to intermediaries and taxpayers for certain arrangements with an EU cross-border element in order to detect potentially aggressive tax arrangements.