Despite Holdouts, Dual Nationality Still on the Rise 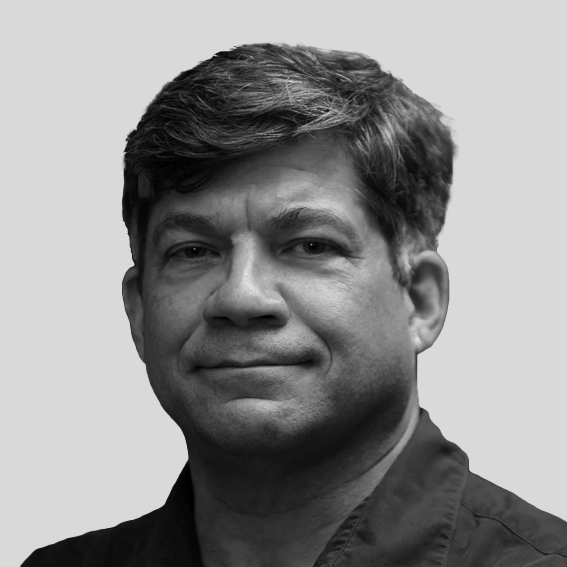 Recent reports suggest an Asian crackdown on dual citizenship, reinforcing existing bans on the status. Compared to other regions, Asia has generally lagged behind in accepting the status. Japan, China, and India continue to reject dual citizenship. But other Asian states have relented, in line with a global trend towards acceptance. In the face of growing pressure from expatriate communities and the diminishing downsides of the status from a state perspective, we are unlikely to witness significant push back against dual citizenship in Asia or anywhere else.

Holdouts are likely to remain, however, into the intermediate future at least.

A recent CNN dispatch describes at length how certain Asian countries are “giving dual citizens an ultimatum on nationality”. But the report fails to describe fully the wide range of moves towards accepting and even embracing dual citizenship. A hundred years ago, dual nationality was considered an offense to the natural order of things, on par with bigamy. Fifty years ago, it was seen as a security threat, the kind of thing no person would publicly acknowledge. Even thirty years ago at the end of the Cold War dual citizenship remained an anomaly.

Today dual citizenship is commonplace. And it is going to stay that way.

An overwhelming majority of states now accept dual citizenship. That includes almost all states in the Americas and most European states. African countries have been slower to approve the status but there has been movement in that direction. Nigeria, Senegal, and Zimbabwe, for example, now allow the status in at least some cases.

Until recently, Asia was nearly uniform in rejecting dual citizenship. But even in Asia, with its cultural orientation towards ethnic homogeneity, there has been movement towards acceptance. The Philippines, a major labor source state, changed its nationality laws to recognize the status. Pakistan allows dual citizenship with a growing list of other countries. South Korea allows emigrants to retain their nationality after naturalizing in another state. Indonesia, the third most populous country in the region, is facing increasing pressure from diaspora communities to relent on the issue.

More to crackdowns than meets the eye

Even the story of the three Asian powerhouses who stand at odds with dual citizenship — India, Japan, and China — is more complicated than it might appear. With an economically prosperous diaspora, India’s ban relates to the country’s constitution, which prohibits the status. Given the difficulty of a constitutional amendment, India has extended a kind of quasi-nationality to ethnic Indians abroad, Overseas Citizenship of India. While this does not count as full citizenship, it does afford holders visa-free travel privileges and exempts them from most property ownership restrictions otherwise applicable to foreigners.

Japan remains ideologically opposed to dual citizenship. Germany was the other major entrant in this category until its 2007 relaxation of a longstanding bar on the status. A recent court decision in Japan upheld the requirement that birth dual citizens choose a single citizenship when they reach the age of 22. But even Japan has grown lax in enforcing the ban. In 2019, Naomi Osaka said that she would renounce her US citizenship in compliance with the rule, but it is not clear if she has followed through on the promise. Meanwhile, a growing number of Japanese citizens living abroad are pushing for change.

China is perhaps the most complicated case. Technically illegal, dual citizenship has long been tolerated, and many newly-rich Chinese nationals have secured additional citizenships for mobility purposes or as a hedge against political instabilities. In recent years, Chinese authorities have used the formal dual citizenship ban as a tool in anti-corruption campaigns. But these moves have not resulted in a blanket crackdown on the status; it’s more a case of the ban being enforced if individuals have used dual citizenship to evade financial controls. More prominently, the Chinese government has obstructed consular access for Hong Kongers holding additional citizenships during the recent unrest there. That no doubt deprives dual citizens of a major benefit of an alternative citizenship — the ability to turn to that other country for protection. But, again, the Chinese policy here does not seem to be intended to root out dual citizenship as such. Rather, it is a strategy to deprive Western states of a mechanism to intervene in particular cases.

Dual citizenship is here to stay

Trends against dual citizenship appear to be more of a minor setback rather than a major countertrend. Individuals worldwide are increasingly interested in securing or maintaining dual citizenship. Holdout states are having a harder time defending their rejection of the status now that so many countries accept it, and with little apparent downside. Allowing dual citizenship has come to represent an attractive attribute when considering citizenship value.