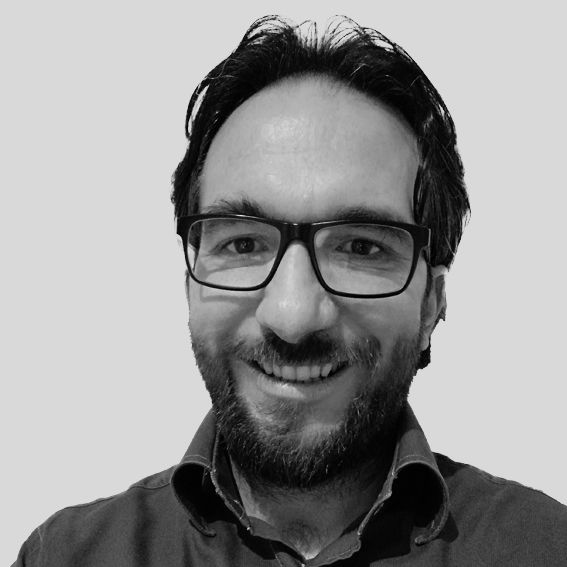 Prof. Simone Bertoli is Professor of Economics at Université Clermont Auvergne (CERDI) in France and a Research Fellow at the Institute of Labor Economics in Germany.

Cross-border mobility is likely to gain momentum in the coming months, but it will certainly remain far below the levels experienced before 2020. Covid will remain endemic, which will have a long-lasting negative impact on travel.

European countries have abruptly U-turned during the past few months (and even weeks) in terms of how they perceive the progress of their vaccination campaigns. European Commission President Ursula von der Leyen announced plans for 70% of the EU’s adult population to have received at least one dose of a vaccine by July — two months ahead of what was initially expected. By 20 June, almost half the adult population had received at least one dose, and 28% had been fully vaccinated. Residual concerns about the progress of vaccination campaigns now relate to the difficulty of convincing the portion of the population that is vaccine hesitant or opposed, rather than the availability of vaccines.

A similar about-face has occurred with respect to the perceived superiority of the so-called zero-Covid strategy adopted by some Far East Asian countries, as well as Australia and New Zealand — both of which have effectively managed to reduce the spread of the virus. For instance, in February Le Monde published various articles and columns lauding the strategy. In late May, however, Le Monde’s leading article had a completely different tone, describing the weaknesses and limitations of the approach in Asian countries. The fact that European countries have largely managed to contain the virus, coupled with the better progress of their vaccination campaigns compared to most countries that adopted a zero-Covid strategy, suggests that Europe might currently be in a better and less fragile situation (albeit at the cost of a much greater death toll up to now).

Does Europe’s stronger position imply that European countries will soon experience a major increase in mobility within the bloc, and that they will welcome back non-EU tourists from some countries (and notably the USA) if they can prove that they are not contagious — namely, by providing proof of vaccination, a recent negative test result, or proof that they have recently recovered from Covid? The answer to this question is multi-faceted. In terms of intra-EU mobility, the approval of the so-called Green Pass is a major step forward. Not only will it ensure the free mobility of vaccinated EU citizens, but it will also limit the scope for the adoption of country-specific rules, which would have been a major hinderance. For instance, various European countries had introduced their own rules with respect to the age limit for children (who are currently excluded from vaccination campaigns) being exempt from having to provide a negative test. Similarly, Slovenia has been admitting travelers who have been vaccinated, but only after a waiting period that varies depending on the vaccine, ranging from seven days for Pfizer to twenty-one days for AstraZeneca.

With respect to the USA, Ursula von der Leyen stated at the end of April that fully vaccinated travelers from the USA would be permitted to enter the EU in the summer. However, a possible (and, up to now, likely) lack of reciprocity will put the EU in a difficult diplomatic situation. Indeed, in early June, France announced that it would require a negative test from travelers on its orange list, which includes the USA.

Things might change yet again with the rise of the so-called Delta variant, which is sparking concerns about further waves of the pandemic, thus potentially slowing down the much-awaited lifting of restrictions on international mobility.