When Will the Global North Provide a Coordinated Response to the Dual Crises Driving Migration? 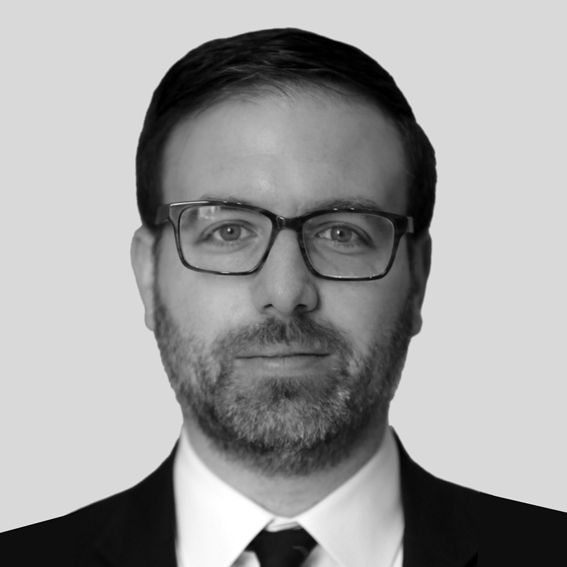 Erol Yayboke is a senior fellow with the International Security Program and director of the Project on Fragility and Mobility at the Center for Strategic and International Studies.

It is becoming increasingly clear that there may never be a post-Covid-19 world to navigate. The pandemic is likely to have long-lasting impacts on global human mobility, while at the same time climate change-related consequences come into stark relief. Policies in the USA and other global north countries are likely to influence from where and to where people can go…and how much danger they have to navigate along the way.

Covid-19 is as much an economic crisis as it is a public health one, though in both regards it disproportionately negatively affects migration origin countries. Increased pressure to move for survival will be met with pandemic-related barriers to movement that are likely to linger, both because the virus itself is lingering and because increased control over migration will be difficult for some leaders to relinquish. The pandemic has accelerated a trend towards increased securitization of migration, which could have the unintended consequence of strengthening illicit networks. For example, several migrant-filled boats from Turkey were pushed back by Greek authorities — a response that is all too common globally, despite arguably being counterproductive and likely being in violation of international law. Unable to move through regular channels, many Afghans will similarly put themselves at great risk to escape the Taliban.

By treating migrants (rather than the illicit groups that move them) as a security threat and ignoring their own role in pushing people into dangerous irregular routes, policy makers are doing their constituents and migrants a disservice. Along these irregular routes many migrants fall prey to smugglers, traffickers, and other criminal groups strengthened by the opportunity to earn income off desperate and vulnerable people. Fighting the urge to over-securitize migration and instead providing safe, orderly, and regular pathways — especially from places with abundant labor to places that need it — is critical from humanitarian and national security perspectives…yet easier said than done.

As barriers to movement increase, the need and desire to move will only increase due to climate change. Extreme weather events such as cyclones, droughts, floods, tornados, and monsoons are some of the leading causes of forced displacement around the world. An increasing number of these displaced people will be unable to return to homelands made uninhabitable by rising temperatures and sea levels, especially given that these climate impacts are “locked in” for at least the next 30 years. At the same time, climate migration lacks a coherent international framework. This means that climate migrants will have little formal recourse and protection, potentially leading them into the same irregular pathways discussed above.

Building climate resiliency and providing protections for climate migrants will be critical yet politically fraught and expensive. Countries like the USA will need to significantly invest in this resiliency by applying climate-sensitive yet holistic approaches as the Biden–Harris administration has done via its strategy to address root causes of migration from Central America. Countries across the global north should be spurred into action if nothing else by a reality they may find inconvenient: the climate change they largely precipitated is disproportionately affecting those in the global south, and people escaping its effects need somewhere to go for survival.

Another inconvenient reality — this time for those typically opposed to it — is that migration is more often than not a net economic benefit to destination countries rather than a security threat. In fact, security threats arise more often from those opposed to migration than from migrants themselves. Treating migrants as security threats is a counterproductive missed opportunity at a time when all hands need to focus on building resiliency to the long-haul Covid-19 and climate crises ahead of us.