Conflict and Covid Catalyze Migration on the Continent 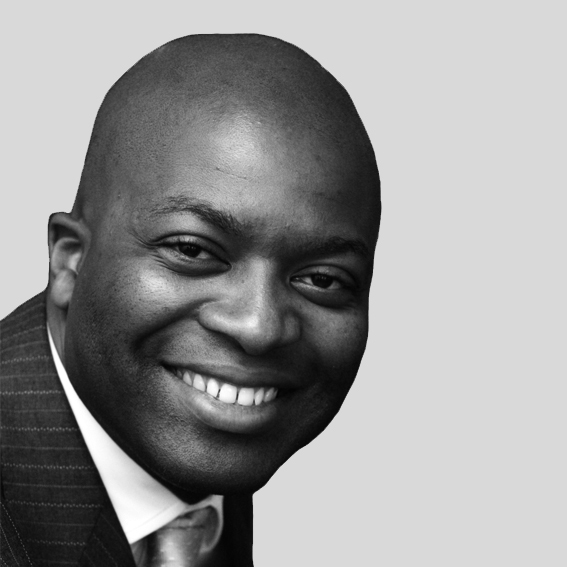 A new burst of violent conflicts across Africa — coupled with the ongoing economic devastation caused by Covid-19 — will keep driving migration and mobility trends on the continent for those seeking stability and travel freedom.

Even as advanced economies allow their citizens to travel internationally, and economic activity ramps up, poor vaccine rollout and deepening political conflict will constrict travel freedom and mobility in Africa. African countries remain on most developed nations’ Covid ‘red lists’, subject to strict conditions for entry. Vaccine rollout, which is key to a return to open economies, is anaemic. In August, World Health Organization Director-General Dr. Tedros Adhanom Ghebreyesus said just 10 developed countries had administered 75% of all vaccine supply in the world, while low-income countries had vaccinated barely 2% of their populations. Only around 4.4% of Africa’s 1.3 billion people were fully vaccinated by the end of September, and most of the 50 countries in the world that have missed the World Health Organization's target for 10% of their populations to be vaccinated by that time are in Africa. Just 15 of the 54 African countries have achieved the target, and half have vaccinated less than 2% of their populations.

Most developed countries now provide Covid-19 vaccine booster shots to their citizens, meaning access to travel and increased mobility, while billions of people around the world have yet to receive a single vaccine dose. The British Medical Journal reported in August that the UK has bought 467 million doses of Covid vaccines for 2021. It now has seven vaccine doses per person, according to the life science analytics firm Airfinity.

In an attempt to restart the economy, the South African government announced in early September that it had commenced with developing a digital Covid-19 vaccination certificate to confirm proof of vaccination that would align with international standards. Digital vaccine cards are likely to be rolled on in October. Officials had previously said the country would introduce a vaccine passport together with other African nations — but achieving uniformity and legitimacy of the document across the continent is proving a challenge. Negotiations with airlines and other governments continue.

Then there are the violent conflicts. The entire Sahel region continues to be on a knife-edge as jihadist attacks increase across borders. According to the UN High Commission for Refugees, over 3 million refugees and internally displaced people are seeking protection in the Sahel alone. In Burkina Faso, thousands have protested due to government failure to protect them from persistent attacks. Mali is unstable, with fears of jihadist takeovers of key towns. Niger has seen sustained violence by armed Islamist groups in the southwest. Parts of Nigeria are plagued by jihadist and separatist violence.

Cameroon’s Anglophone regions are at war as government forces and separatists fight for an independent state amid indiscriminate jihadist attacks. Burundi, Central African Republic, and Democratic Republic of Congo have experienced various types of instability. To the east of the Sahel, the Eritrean government faces international pressure to withdraw its forces from Ethiopia’s Tigray region. In Somalia, scores continue to die as Al-Shabaab attacks and counter-offensives persist. Violence by Islamic State-linked insurgents has also spread south, with fighting in Mozambique prompting the deployment of a multi-national force by the African Union.

South Africa is the country with the continent’s third most powerful passport (after Mauritius and the Seychelles) and is facing significant shifts in migration and mobility after 340 people died in the most violent unrest the country has faced since apartheid ended in the early 1990s. The July violence led to the total shutdown of the country’s economic heartland of Gauteng and of the province of KwaZulu-Natal in the southeast, with 3,500 arrested in connection with the looting, which amounted to at least ZAR 50 billion (USD 3.5 billion) in damage.

Concerns over the country’s stability saw a spike in panicked inquiries about emigration, alternative citizenship, and offshore investing from many high-net-worth individuals. The South African Broadcasting Corporation cited one migration services firm reporting a 1,500% increase in the number of inquiries and applications from South Africans in the first five days of the riots alone. The Israeli newspaper Haaretz reported that “500 Jews are set to make aliyah (immigration to Israel) from South Africa in 2021, the most in a single year since the fall of the apartheid regime”.

The country’s statistical body, StatsSA, estimates that in the period 2016–2021 South Africa will have seen a large number of people entering the country from the rest of Africa (894,365) and Asia (49,854), but 91,000 white South Africans will have left in the same period. New World Wealth says South Africa lost 1,900 high-net-worth individuals (those with wealth of USD 1 million or more) in 2020 alone.

Positive recovery news is scarce on the continent, but the negative trend can be reversed. As the IMF has put it, vaccine access has emerged as the principal fault line along which the global economic recovery splits. Africa needs to ramp up vaccine access and rollout. John Nkengasong, director of the Africa Centres for Disease Control and Prevention, says the organization wants to vaccinate 60% of the population by the end of 2022. This process should be speeded up further.

In its world economic outlook report released in July, the IMF said sub-Saharan economic growth is still projected to be 3.4% this year and to increase to 4.1% in 2022. Given the longevity of the pandemic, this is commendable but can be improved.

There is real potential to improve mobility and travel freedom in Africa in the next few years, but political will is required to resolve conflicts and to speed up vaccine rollout.