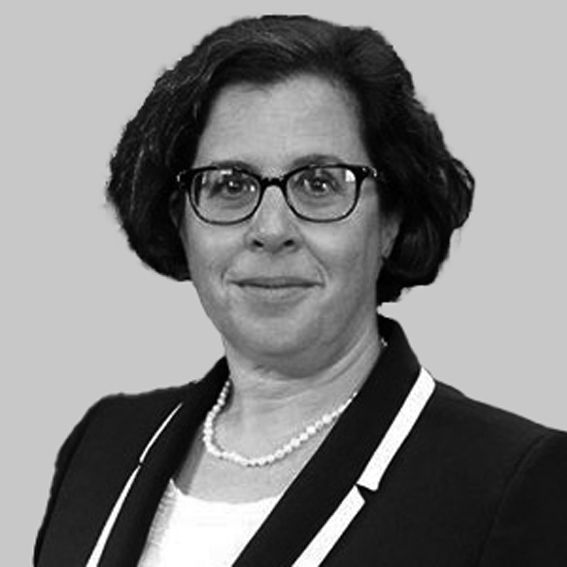 Early 2023 will see a strong dollar and a rebounding Caribbean, with cruise opportunities enticing Americans back into tourism. But travel to the USA is not recovering at the same speed, in part due to abnormally long visa delays. While the USA turns away prospective Venezuelan immigrants, Canada’s doors are open to migrants and investors, and Mexico sees record numbers of Americans heading south to establish new lives.

The USA remains cautious about immigration

The USA’s non-immigrant visa processing, for both tourists and students, has not fully recovered from Covid-related embassy restrictions and staffing shortages, with a negative ripple effect on travel and tourism to the nation fueling what one analyst called “global outrage” against America. Global waiting times for visas vary, and visa waivers cover 40 countries, but as of last fall, in some countries — such as Colombia, India, Mexico, and Nigeria — most citizens must wait nearly two years just to receive an interview, according to the US Department of State (DoS). In November 2022, however, the DoS announced a surge in hiring visa processing personnel, which is intended to bring wait times to pre-pandemic levels within the 2023 fiscal year ending 30 September. In the meantime, embassies are prioritizing those with urgent travel needs (including students), and in some cases waiving interviews for prior visa holders.

According to a forecast by the U.S. Travel Association, if processing remains this slow, the USA could lose over six million potential visitors and over USD 11 billion in revenue. This loss would be the result of likely travelers choosing to take their tourism or business revenue elsewhere. The U.S. Travel Association also reported that among adults in Brazil, India, and Mexico considering overseas travel — but who had chosen not to travel to the USA — the cumbersome visa process was a significant contributing factor.

Tourism within the USA is rebounding faster than business travel, according to a recent study based on analyzing hotel lodging taxes, that showed that key US ‘vacation cities’’ room occupancy is higher than that of traditional ‘commercial cities’. Ocean cruising is also back, as President and CEO of Royal Caribbean International Michael Bayley claimed at the Florida-Caribbean Cruise Association conference held in the Dominican Republic in October. Bayley revealed that demand for cruises had returned and that Royal Caribbean International ships were at over 100% capacity, although profitability is still down due to pandemic-related debt.

The Caribbean remains a top cruise destination worldwide, driven by the strong and returning level of demand from US passengers, and tourism in the Caribbean region as a whole has recovered strongly post pandemic. But trends may go in the other direction. While a strong dollar is pulling US travelers to Europe, worldwide inflation and recession fears may make Caribbean land tourism out of reach to more long-distance travelers. Attendees at a recent meeting of the Caribbean Tourism Organization strategized about how to create new international business alliances to address this concern, such as an agreement signed in May 2022 between Jamaica and Saudi Arabia.

The extraordinary exodus of Venezuelans has continued to shape immigration debates in the region, with an estimated seven million leaving the country since 2015. More than 80% of those who have left, due to economic hardship and political repression, are in Latin America and the Caribbean. Almost half that number are in Colombia and Peru, while others have gone south, in particular to Argentina and Chile. A growing number of Venezuelans are braving the hardship of land crossing through the Darién Gap in Panama in the hopes of making it to the USA.

Nations that initially accepted Venezuelan refugees are now starting to push back at continued arrivals. After allowing about 200,000 Venezuelans in as potential asylees, the USA changed its policy on 12 October of this year to begin awarding ‘humanitarian parole’ to a small number of Venezuelans. This act was done via a sponsorship program similar to the one created for Ukrainian refugees, but the program ended up turning away most of the Venezuelan asylees to Mexico. Meanwhile, migration from Central America is down.

In contrast, Canada continues to welcome economic migrants, with Federal Immigration Minister Sean Fraser announcing in November a national target of over 1.4 million new permanent residents by 2025. Fraser noted that Canada’s job market has over a million vacancies post pandemic, adding that new migrants are especially welcome in areas such as health care, transportation, and construction. With the boom in remote working, the number of US citizens granted temporary residence in Mexico is up 85% since the start of the Covid-19 pandemic, and the number of those receiving permanent residence status is up over 40% since 2019, according to Mexican immigration sources.

As of 15 March 2022, the US EB-5 Immigrant Investor Program has a clear congressional mandate, after months of uncertainty under the Trump administration about the program’s parameters and even continued existence. The EB-5 Reform and Integrity Act of 2022 revised eligibility and integrity provisions and reformed the regional center program, while amending regulations relating to the adjustment of status. New policy guidance was issued in October 2022. For the first time, the law provides four categories of eligibility: one for unreserved visas (where Indians, in particular, face a backlog), and three additional visa categories for investors in high unemployment areas, rural areas, and infrastructure projects. Meanwhile, about 600 people are projected to qualify this year for Canada’s Start-Up Visa — a rebound to pre-Covid levels for the program, which began in 2013. Similar to the US EB-5, this program is designed for immigrants who will invest in the country and generate demonstrable jobs.