Henley & Partners' Board of Advisors is an independent, non-executive group of distinguished individuals who consult with the firm's senior management on strategy and important issues, new business ideas, philanthropic initiatives, and other matters.

The Board of Advisors meets at least once a year and is currently made up of the following individuals: 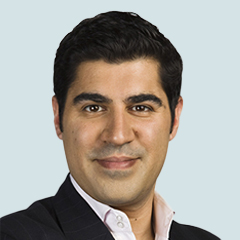 Dr. Parag Khanna is a leading global strategy advisor, world traveler, and best-selling author. He is Founder and Managing Partner of FutureMap, a data- and scenario-based strategic advisory firm. Parag has been named one of Esquire’s ‘75 Most Influential People of the 21st Century’ and has featured on WIRED magazine’s ‘Smart List.’ He holds a PhD from the London School of Economics and his newest book is called The Future is Asian: Commerce, Conflict & Culture in the 21st century (2019). Parag has traveled to more than 100 countries and is a Young Global Leader of the World Economic Forum. 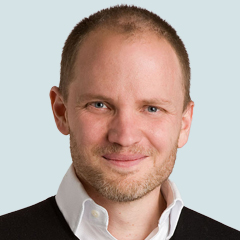 Daniel Goldscheider is a serial entrepreneur from Austria who has created, lead, advised on, and invested in companies worldwide in the private equity, mobile, internet, and sustainability space. 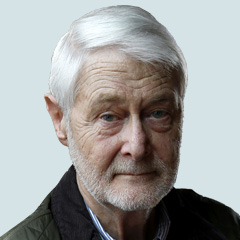 Prof. Dr. Padraig O’Malley is the John Joseph Moakley Chair of Peace and Reconciliation at the University of Massachusetts, Boston, the Visiting Professor of Political Studies at the University of the Western Cape in South Africa, and the multi-award winning author of several books on the Northern Ireland peace process. He has written extensively on the subject of peace and security and has been actively involved in promoting dialogue among representatives of all factions, earning him a global reputation for breaking deadlocks by bringing opposing groups together to discuss their religious, racial, and political differences. 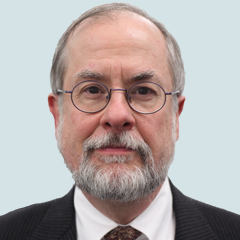 Stephen Gray is an American tax lawyer with a global perspective. He was called to the bar in 1975 and has been based in London since 1991. He was previously a federal prosecutor in the Tax Division, USA Department of Justice, and has since then specialized in international tax planning. 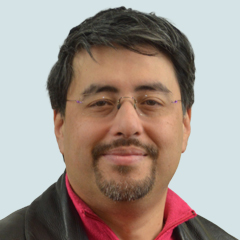 Bill Liao is an international entrepreneur and philanthropist and co-founder of XING, as well as many other companies. He is also the Founder of the WeForest.org global reforestation initiative. 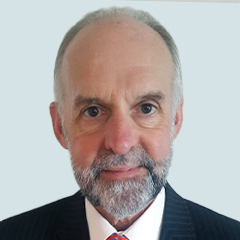 Prof. Dr. du Plessis is Chairman of Plexus Holdings, an investment management business he founded in 1995. He also serves on the Council of the University of Stellenbosch and on the boards of several investment companies. For many years, he has also held the position of Honorary Consul General of Slovenia for South Africa. 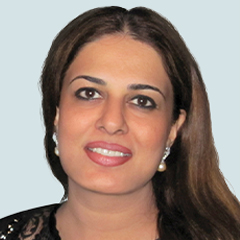 Namira Salim is the Founder and Chairperson of Space Trust and is internationally renowned as the first future space tourist from South Asia and Monaco to go to space aboard the Virgin Galactic. She is the first Pakistani and first woman from Monaco to have reached the North and South Poles in 2007/2008. She holds a master’s degree in International Affairs from Columbia University and has served as Honorary Ambassador of Tourism for Pakistan and as First Honorary Consul of Pakistan to Monaco. Namira was decorated with a ‘Medal of Excellence’ by the President of Pakistan in 2011. 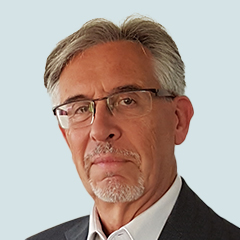 Daniel Truchi is the former Vice Chairman and CEO of SG Private Banking. He holds various degrees in economics and finance, and with over 35 years of experience in the industry, he was voted one of Dow Jones Financial News' 100 most influential figures in finance. 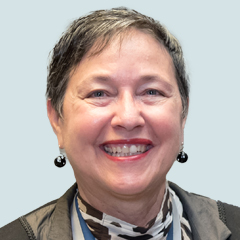 Monique Morrow is President and Co-Founder of the Humanized Internet, a non-profit organization focused on providing digital identity for those individuals most underserved. Monique began her career with Cisco in 2000. In 2012, she became the first Services Chief Technology Officer, helping to prepare Cisco for the transition from hardware to services as the core business. Monique holds an MBA from City University of Seattle and an MS in Telecommunications Management from Golden Gate University. 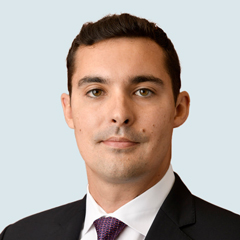 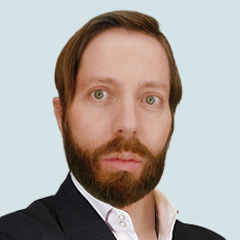 Prof. Marcello Presicci is an expert in public affairs, external relations and institutional communication. An Adjunct Professor at LUISS Business School, he is also the founder of a Political School in Italy and Chairman of the Advisory Board at Fondazione per l'Educazione Finanziaria ed Economica (ABI). Currently Senior Advisory of different multinationals and big Italian companies.