Australia is one of the wealthiest countries in the world and has an excellent reputation. It is a developed, multi-cultural country with an extremely high Human Development Index ranking and offers its people an excellent quality of life, economic freedom, and good protection of civil liberties and political rights.

Download the Australia factsheet from the residence tab to find out more about the program. Alternatively, contact us directly for any specific questions.

Australia, the only country that is also a continent, is surrounded by the Indian and Pacific oceans and comprises the Mainland, the island of Tasmania, and several smaller islands.

An Introduction to Australian Residence

The Commonwealth of Australia comprises the mainland of the Australian continent and many smaller islands. By area, it is the world's sixth-largest country and is the only nation to govern an entire continent. Australia was one of the first countries to establish democracy in the modern world. The Commonwealth of Australia was formed in 1901 and maintains a stable, liberal, democratic political system comprising six states and several territories. The 25 million population is centered in urban areas in the east and in coastal areas.

Australia is a highly developed and wealthy country, with the world’s 14th-largest economy. It ranks 3rd in the UN’s Human Development Index.

Australia is a member of ANZUS, the Asia-Pacific Economic Cooperation, the Commonwealth of Nations, the G20, the Organisation for Economic Co-operation and Development, the Pacific Islands Forum, the United Nations, and the World Trade Organization.

All foreign nationals apart from New Zealand citizens must hold a visa prior to travelling to Australia. 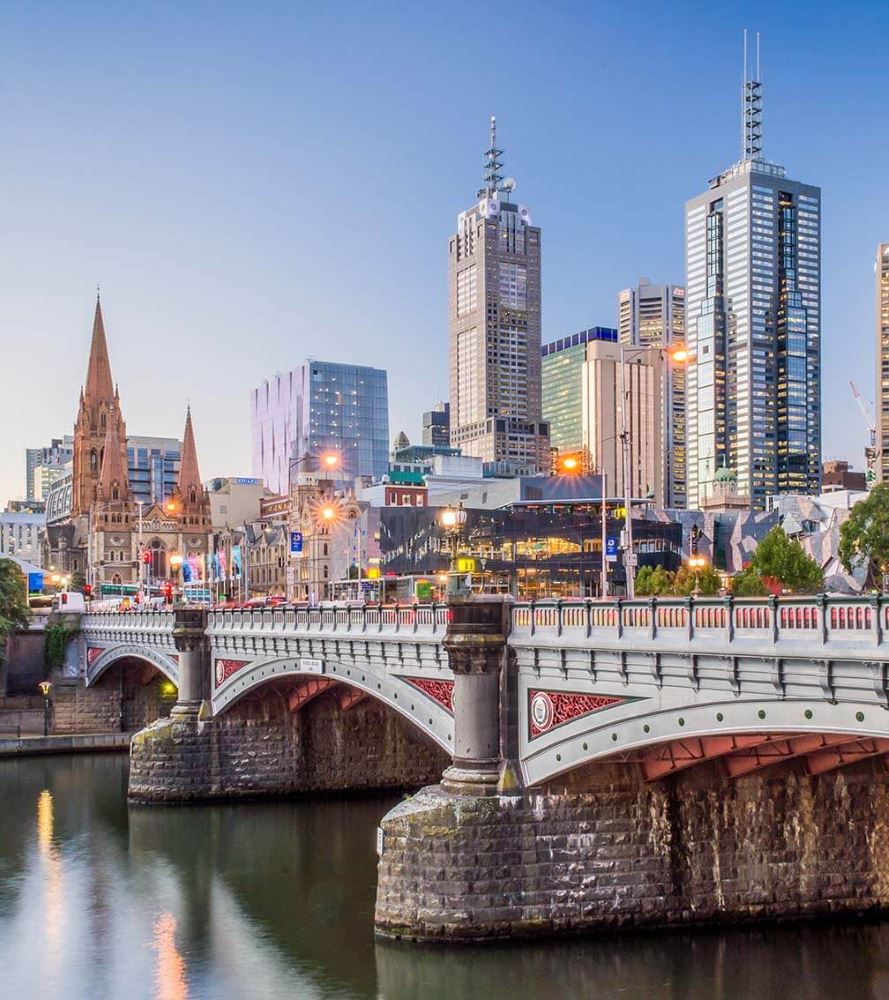