Canada is frequently voted one of the best countries in the world to live in. It is well known for its high standard of living, clean environment, low crime rate, and outstanding infrastructure.

Download the Canada factsheet from the residence tab to find out more about the program. Alternatively, contact us directly for any specific questions.

Canada is the world’s second largest country in total area, with exquisite physical geography and multi-cultural, tolerant, and vibrant cities.

Canada occupies a major northern portion of North America, sharing land borders with the adjacent USA to the south and with the USA state of Alaska to the northwest. The country stretches from the Atlantic Ocean in the east to the Pacific Ocean in the west and to the north lies the Arctic Ocean. By total area (including its waters), Canada is the second largest country in the world — after Russia — and the largest on the continent.

The population density, 4 inhabitants per km2, is among the lowest in the world. Canada has by far more lakes than any other country and has a large amount of the world's freshwater.

Canada is one of the world's wealthiest nations, with a high per-capita income, and is a member of the OECD and the Group of Eight (G8). It is one of the world's top 10 trading nations. Canada is a mixed market, ranking higher than the USA and most western European nations on the Heritage Foundation's Index of Economic Freedom.

Since the early 1990s, the Canadian economy has been growing rapidly, with low unemployment rates and large government surpluses on the federal level. Today, Canada closely resembles the USA in its market-oriented economic system, pattern of production, and high living standards.

In the past century, the growth of the manufacturing, mining, and service sectors has transformed the nation from a largely rural economy into one that is primarily industrial and urban. As with other developed nations, the Canadian economy is dominated by the service industry, which employs about three quarters of Canadians. However, Canada is unusual among developed countries in the importance of the primary sector, with the logging and oil industries being two of Canada's most important.

Canada is one of the few developed nations that are net exporters of energy. Atlantic Canada has vast offshore deposits of natural gas, and large oil and gas resources are centered in Alberta. The vast Athabasca tar sands give Canada the world's second largest oil reserves behind Saudi Arabia.

In British Columbia, New Brunswick, Newfoundland and Labrador, Manitoba, Ontario, and Quebec, hydroelectric power is a cheap and clean source of renewable energy.

Canada is one of the world's most important suppliers of agricultural products, with the Canadian Prairies serving as one of the most important suppliers of canola, wheat, and other grains. Canada is the world's largest producer of uranium and zinc and a world leader in many other natural resources such as aluminium, gold, lead, and nickel — many towns in the northern part of the country, where agriculture is difficult, depend on a nearby mine or source of timber. Canada also has a sizeable manufacturing sector centered in southern Ontario and Quebec, with automobiles and aeronautics representing particularly important industries.

Since 2001, Canada has successfully avoided economic recession and has maintained the best overall economic performance in the G8. Since the mid-1990s, Canada's federal government has posted annual budgetary surpluses and has steadily paid down the national debt. In the past 10 years, Canada has become one of the most dynamic economies in the world.

Its relaxed lifestyle, stable political, justice, economic, and social environment coupled with its excellent educational and health system, multilingual population, and the well-known tolerance of other cultures make Canada one of the most sought-after destinations in which to work, invest, live, and raise children. 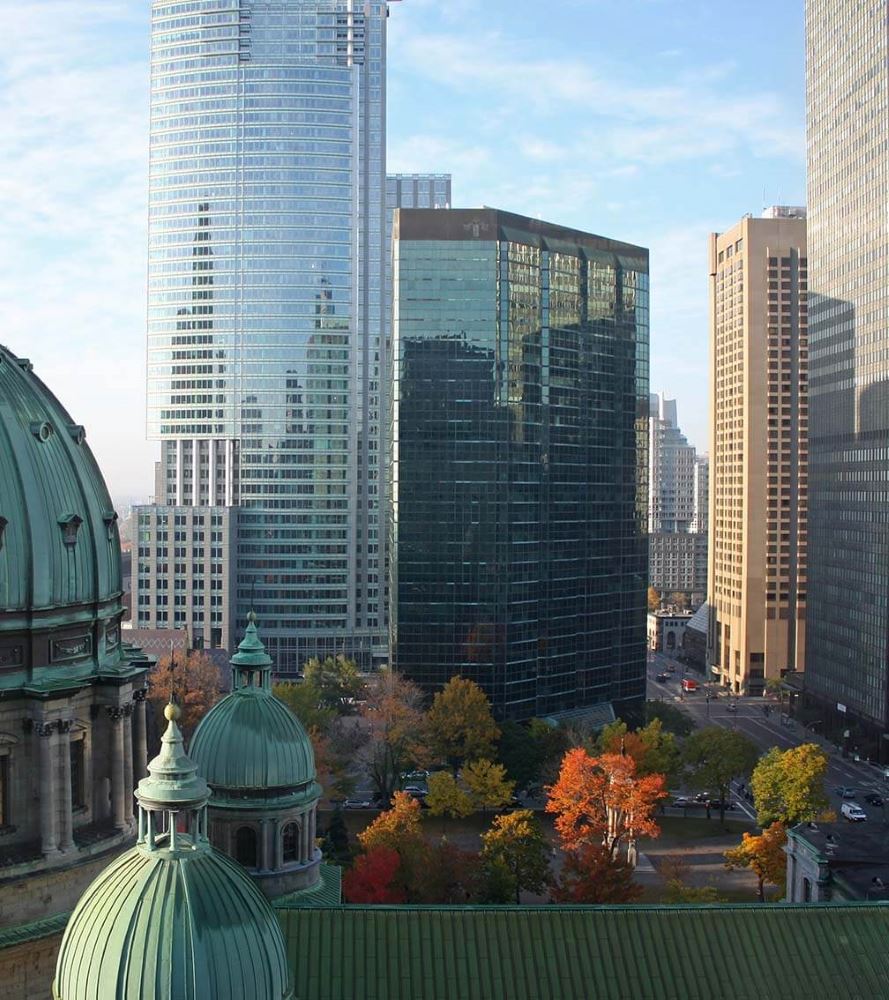