Download the Grenada factsheet from the citizenship tab to find out more about the program. Alternatively, contact us directly for any specific questions.

Grenada is a picturesque island with exotic, diverse topography, breathtaking beaches, and a year-round temperate climate. Often referred to as the ‘Spice Island’ for its nutmeg and mace crops, Grenada is an English-speaking Commonwealth country with a common law legal system and a stable government.

An Introduction to Grenada

Grenada gained independence from Britain in 1974 and is part of the British Commonwealth. The country has a small but open tourism-based economy. Its principal export crops are mace and nutmeg; Grenada is the world’s second-largest producer of nutmeg, after Indonesia.

The Grenada Citizenship by Investment Program was relaunched in 2013 with the passing of the Citizenship by Investment Act, 2013. Grenadian passport holders can travel visa-free or by visa on arrival to 144 destinations such as China, the UK, and Europe’s Schengen Area, as well as to other key business and lifestyle destinations. Grenada is the only Caribbean country with a citizenship program that holds an E-2 Investor Visa treaty with the USA, which allows Grenadian citizens to apply to the USA for a nonimmigrant visa. 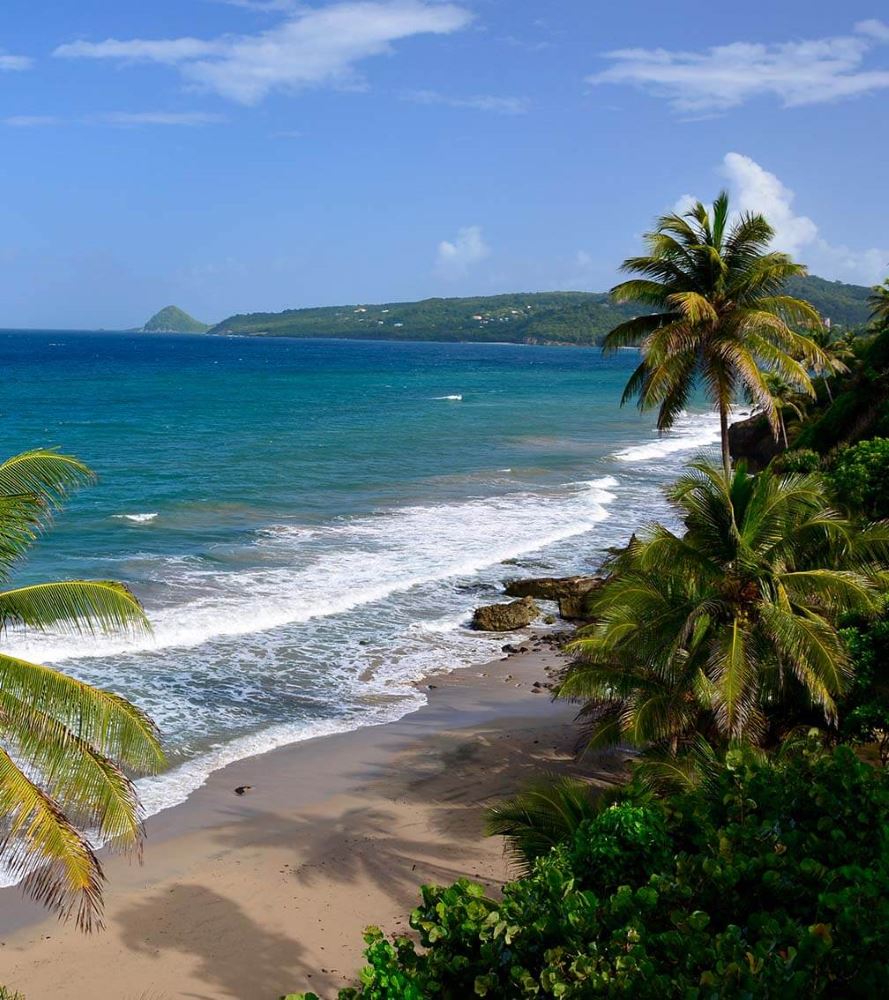