Jersey is the largest of the Channel Islands. Situated between Britain and France, it provides a convenient location and a relaxed lifestyle. It has a stable economy, an attractive tax system, and is an idyllic place to raise a family. Its residents enjoy a high standard of living and there are excellent flight connections.

To find out more about residence in Jersey, contact us directly.

Jersey’s status as a small island that boasts sheer beauty, a rich history, and picturesque scenery continues to amaze and attract visitors to this popular destination every year.

Jersey — A tradition of excellence in financial services

The Channel Islands have a sophisticated financial and trust industry, in which Jersey represents 43% of the island's economy and employs over 10,000 people, forming 20% of the island's workforce. Jersey welcomes quality business from clients all over the world but maintains strict safeguards in order to protect its excellent reputation. Over the past decade, legislation has been introduced to further reinforce Jersey's position.

Jersey has one of the world's most sophisticated trust services industries and a long tradition of excellence in this sector. Particularly for the administration of trusts and international corporate structures, Jersey has certain advantages over most other jurisdictions, namely the following:

Jersey's economy has evolved from a community traditionally reliant on agriculture, boat building, fishing, and knitwear to tourism and finance. The British pound and Jersey pound (valued 1:1) form the retail currency, with all major currencies accepted for financial transactions.

Although the finance industry did not exist before 1962, it now provides 55% of the island's GDP and 60% of government tax income. There are now 55 banks and over 33,000 registered companies in Jersey. The industry is attractive due to Jersey's stable government and its proximity to both UK and Europe. Jersey's gross national income (GNI) per capita is among the highest in the world. The financial services sector (banking, trust, and fund administration and management, accountancy, and legal activities) now accounts for just over half of all economic activity in Jersey and employs almost a quarter of the workforce. For more details, see Jersey — The International Center.

Tourism contributes about 25% of the island's GDP, which measured at GBP 40,800 per head in 2017. The tourism sector contributes about GBP 10 million in direct tax revenue and supports 7,250 jobs. The largest groups of visitors come from the UK, and the island is also a popular destination for those from Germany, France, and the other Channel Islands. Jersey offers an array of world-class hotels with excellent facilities, a variety of restaurants and bars, and a lively nightlife. There are about 160 registered establishments providing accommodation of 11,967 bed spaces and four campsites that can provide for 1,250 persons.

Jersey's agricultural industry began to flourish with the development of the Jersey cow and the Jersey Royal new potato. The Jersey cow evolved by selective breeding during the first half of the 19th century and a steady export business grew as a result of the international recognition of the quality of the breed. The Jersey cow is an important part of Jersey's living heritage and is the trademark of the skill of cattle breeders down the centuries. In 1879, Hugh de la Haye grew the first Jersey Royal new potato and within 10 years, over 65,000 tons were shipped out to the English market. Today, agriculture provides 5% of the island's GDP. Major exports include a range of dairy products associated with the Jersey cow, Jersey Royal potatoes, and a wide range of market garden crops and flowers.

Education is of paramount importance to Jersey's government and its people. The education system in Jersey is of a very high standard and is based on the UK's national curriculum. The education department provides education to some 10,500 school children. There are 23 primary schools (including 10 nursery units), five secondary schools, and a choice of private schools. There are no universities in Jersey, so pupils must continue their higher education in the UK or elsewhere. However, further education is provided within the island at University College Jersey, the Higher Education Department of Highlands College, which offers a wide variety of academic and vocational courses and adult education courses.

The head office of Henley & Partners Holdings Ltd is based in Jersey, an excellent location from the perspective of skilled resources and a stable environment with good regulatory standards. In addition to providing support services to our group entities, including compliance, risk assessment, and training, the Jersey office also assists clients to achieve their residence and citizenship needs. 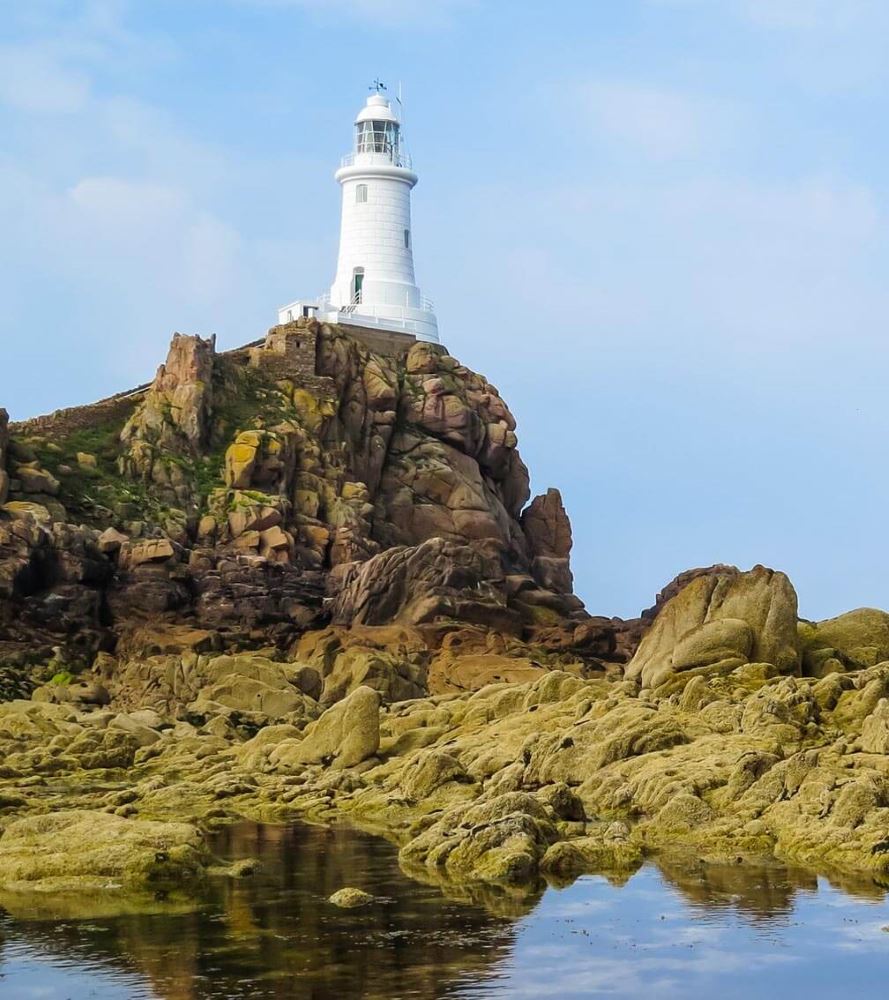