Portugal boasts an excellent reputation and is considered one of the world’s most globalized and peaceful nations, with a high quality of life and a very high Human Development Index ranking. It is among the oldest nations in Europe with a rich history, lively culture, exceptional cuisine, stunning beaches, and idyllic countryside.

Download the Portugal factsheet from the residence tab to find out more about the program. Alternatively, contact us directly for any specific questions.

Portugal is the westernmost European country. With its rich history, it stands among the oldest countries in Europe and is considered one of the world’s most globalized and peaceful nations. Portugal is considered very safe and has a low crime rate.

Living In Portugal — An Overview

Portugal is one of the oldest countries in Europe, has an excellent reputation, a very high Human Development Index ranking, and a high level of security, making it one of the world’s most globalized and peaceful nations.

Portugal is a member of the EU and Europe’s Schengen Area and has been using the euro as its currency since 2002. Portuguese is the official language, but English is also widely spoken, particularly by younger generations and especially in the tourist regions.

While Portugal is shifting towards offering business-oriented services, a third of its economy remains in manufacturing. It is also the world’s largest supplier of cork and enjoys the benefits of a strong tourism industry. With little of its own hydrocarbon energy resources, Portugal is committed to creating renewable sources of energy such as hydro, wind, and solar power. Over 40% of the energy created in Portugal is from such resources, including the most efficient wind tower in the world.

Portugal has produced streamlined legislation to create an efficient process by which non-EU citizens may obtain a residence permit based on investment. The legislation offers three qualifying routes of committing funds to obtain residence status under the Portugal Golden Residence Permit Program, which must be maintained for a minimum period of five years. After five years as a resident, the applicant is eligible to apply for Portuguese citizenship. 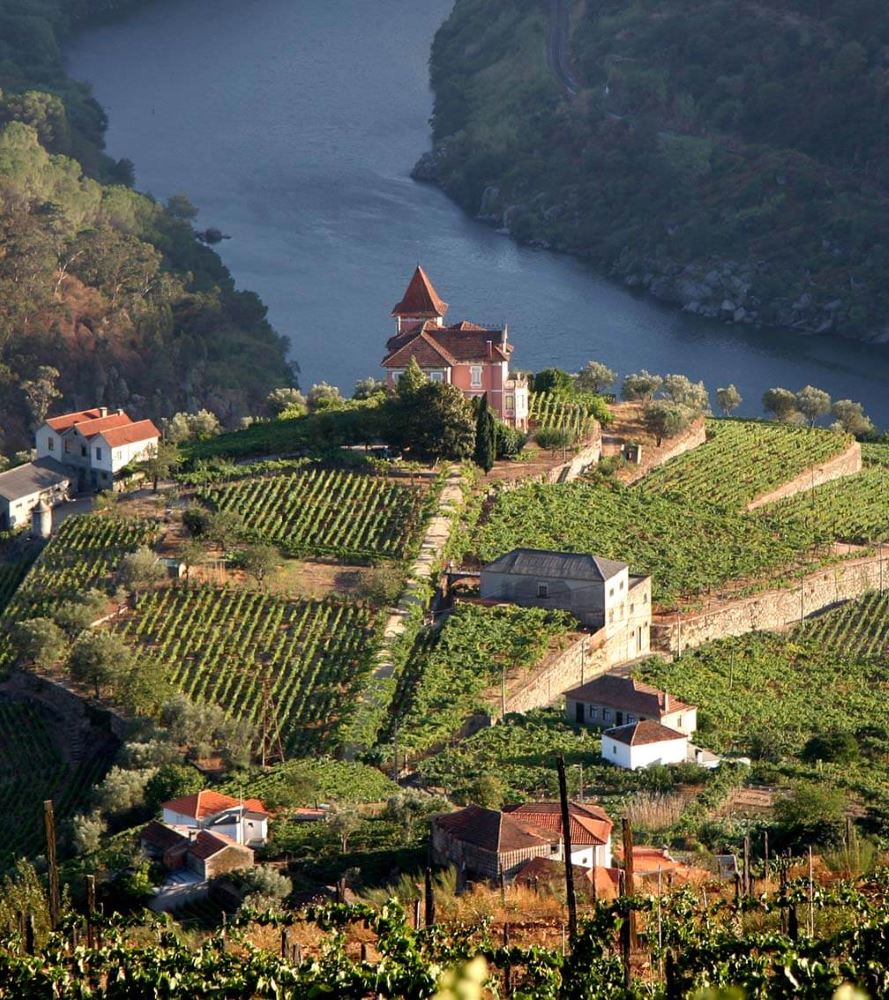