Singapore is frequently voted the best Asian city in which to live due to its excellent infrastructure and public services. It has one of the lowest crime rates in the world and offers a high quality of life to its residents. Globally, it is rated one of the wealthiest countries when measured by GDP per capita.

Download the Singapore factsheet from the residence tab to find out more about the program. Alternatively, contact us directly for any specific questions.

Singapore has an excellent infrastructure and state of the art telecommunications, business, and financial facilities. The country has grown into an international financial center, as is evident in the presence of many international banks and the volume of financial transactions that take place in this thriving city.

Living in Singapore — An Overview

Singapore is considered one of the world’s best places to live in and is frequently voted best Asian city due to its excellent infrastructure and public services. It is also one of the wealthiest countries in the world in terms of GDP per capita.

The Republic of Singapore consists of Singapore Island and 57 small neighboring islands, located close to the equator, which results in the country’s tropical climate. Singapore was originally founded as a British trading colony in the early 19th century and gained independence in 1965. Today, it has emerged as a world-class destination with its multi-racial and multi-cultural society. Singapore is a city state, with a rich mixture of cultures that exist in harmony in an organized community.

The island nation has excellent infrastructure and state-of-the-art telecommunication, business, and financial facilities. It has grown into an international financial center, evidenced by the presence of many international banks and the volume of financial transactions that take place in this thriving island. Singapore is an exception to other large cities by virtue of it having one of the lowest crime rates in the world, where even littering is punishable by law.

Over the last 20 years, the Singaporean government has made great efforts to attract talent and exceptional human capital to facilitate the continued growth of its economy. However, in the past few years, the government has increased the requirements for incoming talent and slowed the number of employment passes and permanent residence approvals. As an investor who is interested in starting a business or investing in Singapore, applicants may apply for Singapore permanent residence status through the Global Investor Program.

English is the predominant language in Singapore and is used specifically in administration, business, and technology. Singapore is politically stable, as well as economically prosperous, and offers an extensive and reputable education system and a highly reliable healthcare system. A stroll down the famous Orchard Road provides evidence that Singapore attracts affluence. This factor, combined with the high quality of service and quality of life, makes it an ideal environment for residence and business. 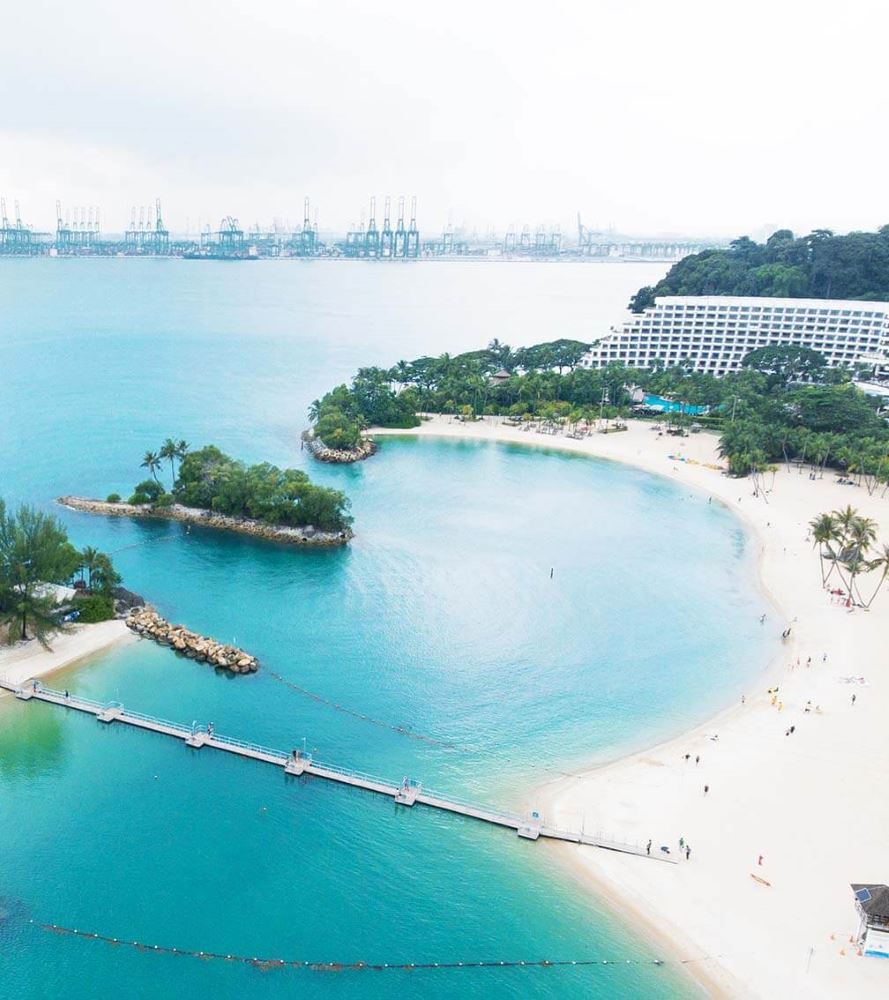