Situated in Southwestern Europe, Spain is regarded as one of the world’s most popular holiday destinations. It is a vibrant country admired for its majestic landscapes and excellent quality of life and a nation with a rich history and unique culture and traditions. Spain has one of the most important economies in Europe. It is also a full member of the EU and the Eurozone.

Download the Spain factsheet from the residence tab to find out more about the program. Alternatively, contact us directly for any specific questions.

Spanish residents benefit from unrestricted travel across Europe, as well as the country’s high quality of life. Individuals living in Spain also have one of the longest life expectancies in the world.

Spain remains a highly desirable location both for travel and residence. Its capital city Madrid and port city Barcelona are world-famous and draw millions of visitors to the country’s shores every year. The unique essence of Spain can be felt in its lively music and dance traditions such as flamenco, cuisine that is influenced by the seafood found in the waters that surround the country, and in the architecture of the sophisticated cities that inspired some of the world’s greatest artists.

A country that is as geographically diverse as it is culturally, Spain has a landscape that ranges from citrus orchards to snow-capped mountains, to hot beaches, to rugged hills. The climate is temperate, with hot summers and cool winters. Bordered to the west by Portugal, to the northeast by France, and to the far south by Gibraltar, Spain enjoys both Mediterranean and Atlantic coasts, and residents and citizens of Spain have easy access to the rest of Europe, Latin America, and North Africa — allowing for ultimate ease of travel.

The country employs a civil law legal system (with regional variations), which benefits both residents and citizens alike. Spain is a significant model for freedom and human rights, including those of the LGBTQIA+ community, with same-sex unions respected throughout the nation. Moreover, the country’s life expectancy rate averages at 82 years, which is a notably high rate worldwide.

Despite suffering a severe economic recession following the 2008 global financial crisis, Spain has recovered impressively, even recording consecutive years of GDP growth that is above the EU average. Its economy is the fourth largest of the Eurozone, and Spain was ranked an impressive 30 out of 190 on the 2020 Ease of Doing Business Index. Its industries are strong, with the textile and apparel (including footwear) industry a global leader in the fashion space. The Spanish economy is dynamic and rapidly growing.

Residents by investment do not become tax residents unless they spend more than 183 days per year in Spain. Non-residents are taxed in Spain only on Spanish-sourced income, in accordance with applicable ‘tax treaty’ provisions, which may result in lower tax rates on dividends, interest, royalties, and capital gains. Taxation depends on the nature of the income and on the investor’s tax residence status. 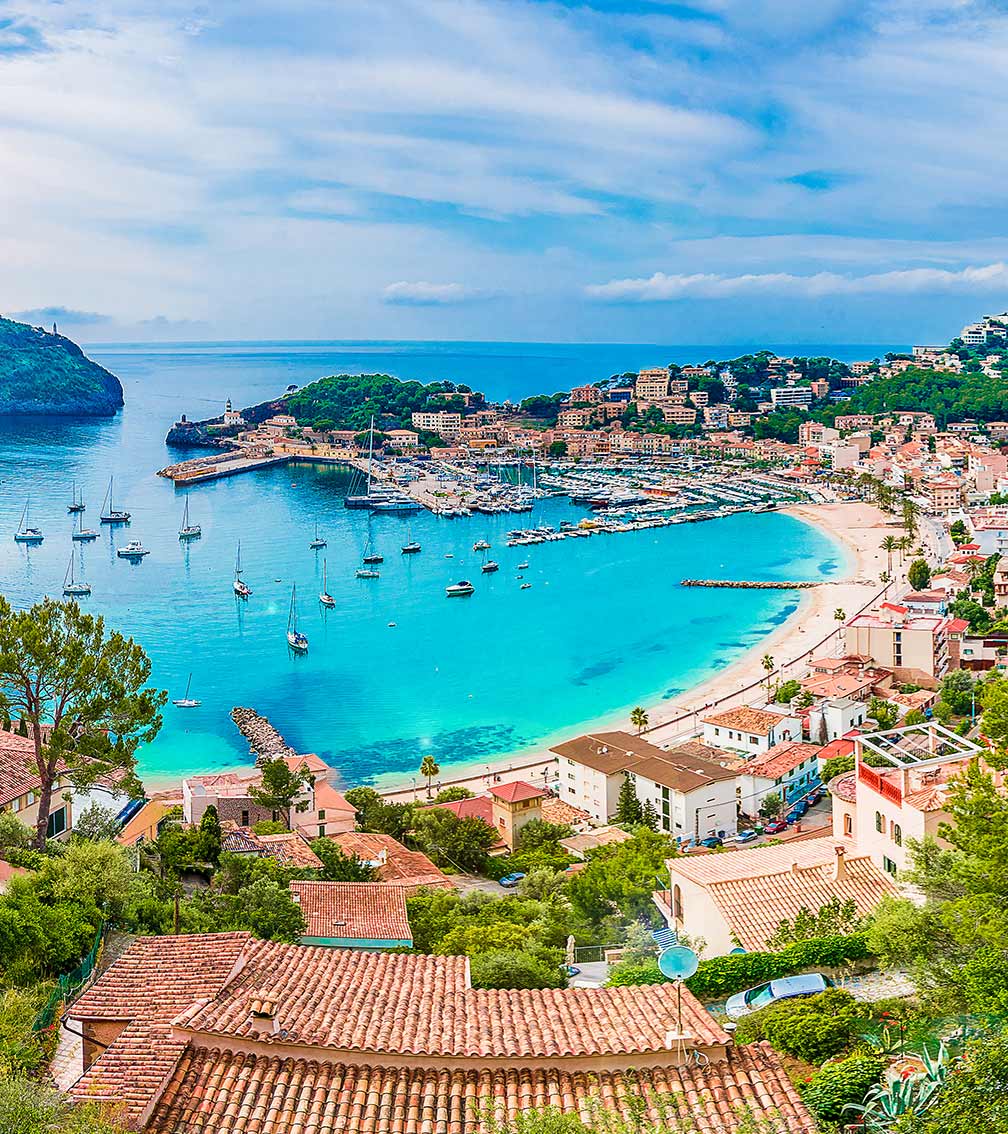