The UAE is a key country in the Arabian Gulf and offers modern infrastructure, transport, and communications systems. The country is an excellent place in which to conduct business, with easy global access. Dubai is the second largest of the seven emirates and ranks as the UAE’s most important international city and financial and commercial center.

Download the United Arab Emirates factsheet from the residence tab to find out more about the program. Alternatively, contact us directly for any specific questions.

UAE residents benefit from the nation’s strength in innovation and entrepreneurship, as well as its commitment to progress in art, culture, and education. The country maintains a good quality of life for its residents.

Living in the United Arab Emirates

Situated along the eastern coast of the Arabian Peninsula, the UAE is a constitutional federation of seven emirates and the innovation hub of the Arab and Islamic heritage. It is renowned for its status of opulence, with unparalleled high-end hotels such as the Emirates Palace in capital city Abu Dhabi or the Burj al Arab in Dubai. The UAE is also the host of the region’s leading arts, film, literature, and food festivals. The nation offers a gateway to Africa and the Middle East, Asia, and Europe due to the country’s strategic geographic positioning.

The nation’s second-largest emirate, Dubai is home to both historic and modern landmarks including Dubai Museum, the Hatta Heritage Village, Burj Khalifa, the tallest tower, The Dubai Mall, the largest mall, and Palm Jumeirah, the largest human-made island.

The city also boasts a large expatriate community. Dubai ranks as the UAE’s most important international city and financial and commercial center.

The city’s Jebel Hafeet mountain has the highest peak on the emirate, and the Al Ain date palm oasis was recognized by the United Nations’ Food and Agriculture Organisation for its importance as a repository of genetic resources, biodiversity, and cultural heritage. The oasis is also a designated Globally Important Agricultural Heritage System.

The IMD World Competitiveness Ranking, which assesses the extent to which a country promotes the prosperity of its people by measuring economic well-being through data and survey responses from executives, ranked the UAE 9th in 2021, where the key economic performance markers included innovation, digitization, welfare benefits, and social cohesion. The nation achieved a similar ranking in 2020, and it is the only Arab country to have maintained its position among the top 10 competitive countries for four years in a row. The UAE was ranked 3rd in government efficiency, 4th in economic performance, and 7th in business efficiency.

UAE residents benefit from the nation’s strength in innovation and entrepreneurship, as well as its commitment to progress in art, culture, and education. The country maintains a good quality of life for its residents.

The UAE’s gross domestic product for 2021 broke international economic expectations, registering at AED 1.489 trillion, the highest rate in the region. In November 2020, USA credit rating agency Fitch Ratings Inc. rated the federal government of the UAE AA- with a ‘stable outlook’. In December 2020, international rating agency Moody’s rated the UAE government’s national economy AA2 in creditworthiness, also with a ‘stable outlook’. As such, the UAE received the highest sovereign rating in the region.

The UAE is among the top 30 countries in the world for ease of doing business. It offers a favorable tax regime for investors — with no personal income, capital, net worth, or withholding tax (except for those levied in the domestic banking and oil sectors), and several double-tax treaties in place. Furthermore, real estate investments bear good value for investors.

The UAE has more than 5,000 km2 of protected land, which equates to about 6% of the total area of the country. Its natural environment is rich and its topography diverse, ranging from the expansive sand deserts to its sand dunes, oases, valley, beaches, mountains, mangroves, and salt plains — all of which allow for a strong ecotourism industry.

A testament to the nation’s commitment to conservation ecology, the Environment Agency – Abu Dhabi (EAD)’s ban on the use of single-use plastic bags will be effective from June 2022, based on its integrated single-use plastic policy that was introduced in 2020. EAD is also heading towards phasing out single-use styrofoam cups, plates, and food containers by 2024.

The UAE is the first Arab country to reach Mars, and its space agency is the 5th internationally to do so. On 9 February 2021, the Hope probe entered the orbit of Mars after a journey of about seven months, at 19:42 Gulf Standard Time. Launched as part of Emirates Mars Mission, the probe will study the Martian atmosphere.

In addition, the UAE’s Emirates Lunar Mission is the nation’s plan to develop a lunar rover in the UAE that it will send to the moon by 2024. The aim of the mission is to study and expand our understanding of such various aspects as the thermal properties of the lunar surface and the formation and components of the lunar soil.

Moreover, the UAE aims to establish the first inhabitable human settlement on Mars by 2117, with the Mohammad Bin Rashid Space Centre leading the project and preparing a 100-year plan for its implementation. 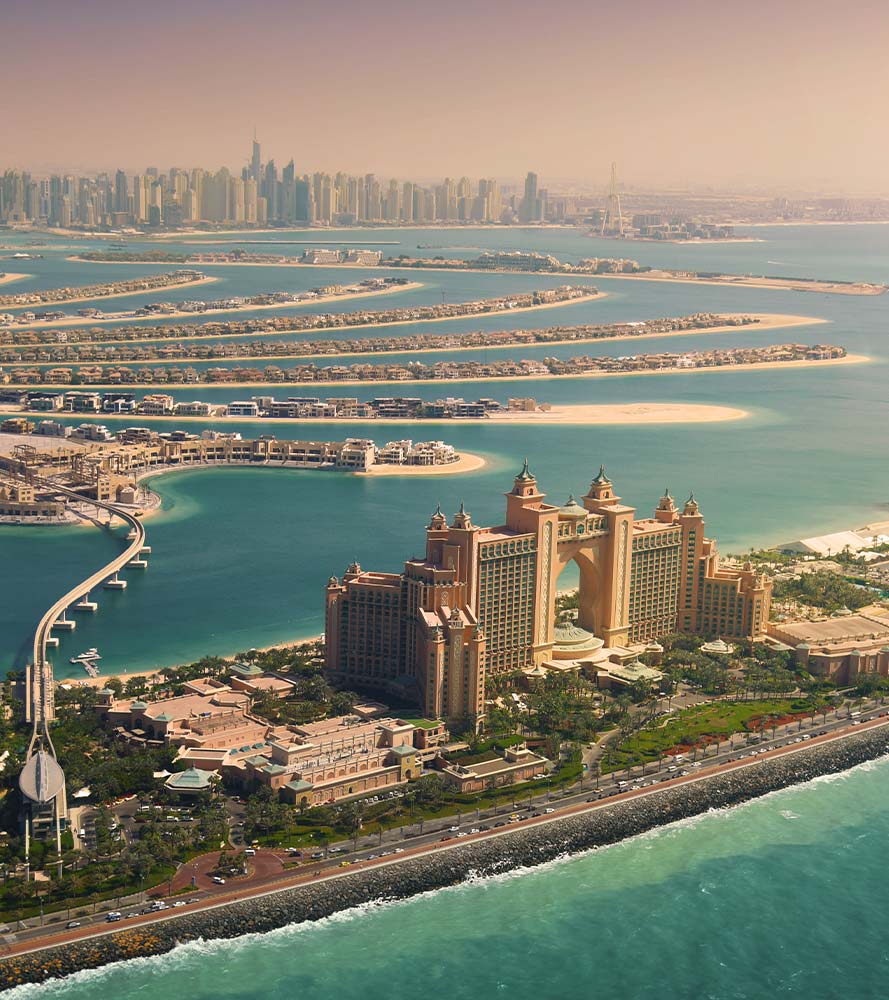