New Zealand is one of the world’s most stable and well governed nations and offers an attractive destination for investment, business, and raising a family. The country is consistently ranked in the top 10 in terms of protecting investors, starting a business, and ease of doing business.

New Zealand has an immigration and investment policy that provides the opportunity for foreign nationals to obtain permanent residence in New Zealand by making a substantial investment to the country.

Eligibility for citizenship after five years of residence

Benefits of the New Zealand Residence by Investment Program

The Investor 1 and Investor 2 resident visa programs allow applicants to live, work, and study in New Zealand. Applicants can include their spouse and dependent children aged 24 years and younger in their applications.

An acceptable investment is:

Investments can also be made in equity in New Zealand firms (public or private, including managed funds), registered banks, and residential property development(s). Applicants can nominate a mix of funds and/or assets in which they would like to invest.

The procedures and time frames for the Investor 1 and Investor 2 resident visa programs are reasonably straightforward with specialist assistance.

Applicants who have previously obtained residence under either of the resident visa programs are eligible for New Zealand citizenship when they have spent at least 1,350 days in New Zealand during the preceding five years, with at least 240 days of physical presence in each year. 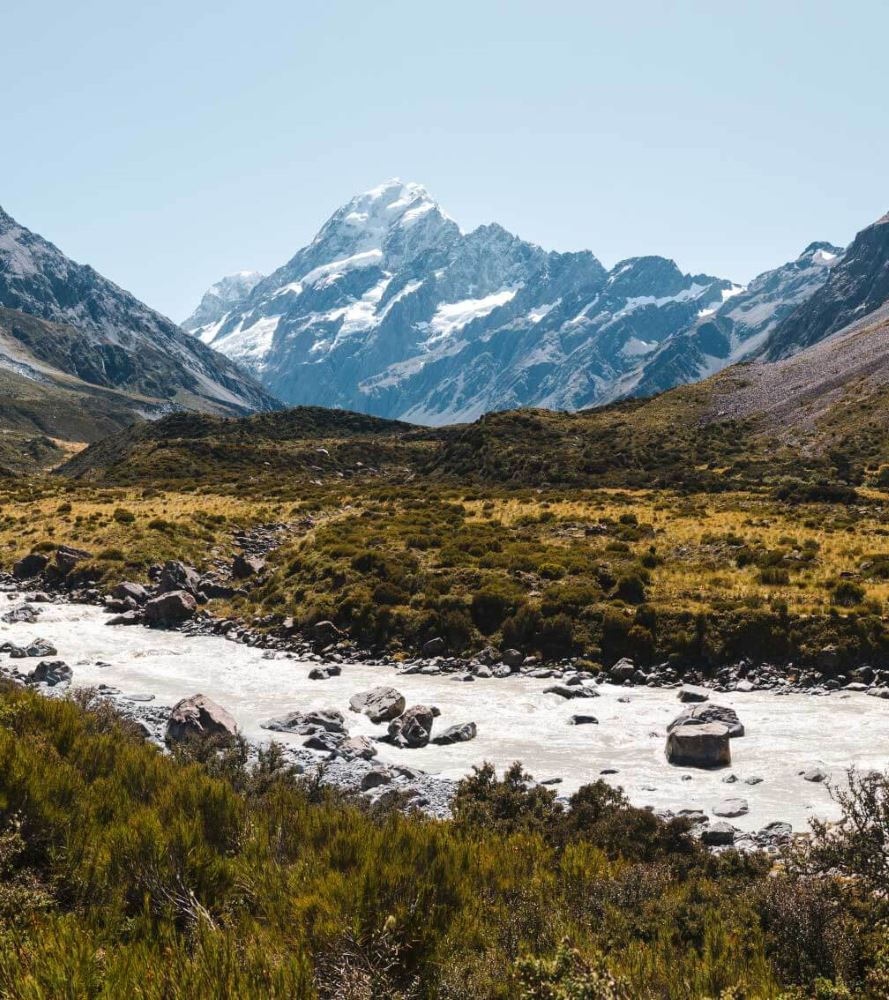