Prof. Peter J. Spiro holds the Charles Weiner Chair in international law. Before joining Temple’s faculty in 2006, Prof. Spiro was Rusk Professor of Law at the University of Georgia Law School. A former law clerk to Justice David H. Souter of the U.S. Supreme Court, Prof. Spiro specializes in international, immigration, and constitutional law. He is the author of Beyond Citizenship: American Identity After Globalization (Oxford University Press 2008), At Home in Two Countries: The Past and Future of Dual Citizenship (NYU Press 2016), and Citizenship: What Everyone Needs to Know (Oxford University Press, 2019). He has contributed commentary to such publications as The New York Times, Foreign Affairs, The Wall Street Journal, and The New Republic, and is frequently quoted in the media on international and immigration law issues. 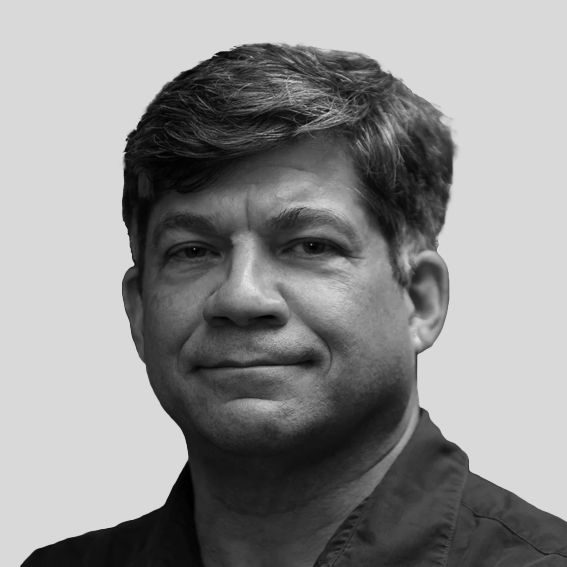