Prof. Simone Bertoli has been Professor of Economics at CERDI, Université Clermont Auvergne since September 2016, and he is currently a junior member of the Insitut Universitaire de France. Prior to this he had joined the University of Auvergne as an assistant professor with a joint chair with the CNRS in September 2011 after working at the IAB and EUI. He received his PhD in Development Economics from the University of Florence in 2007. His  main research interests include international migration, economic development, and labor economics. His current research activities focus on the theoretical and empirical study of the determinants of international migration and on the economic effects produced by migration on origin countries. Simone joined IZA as a Research Fellow in September 2015. 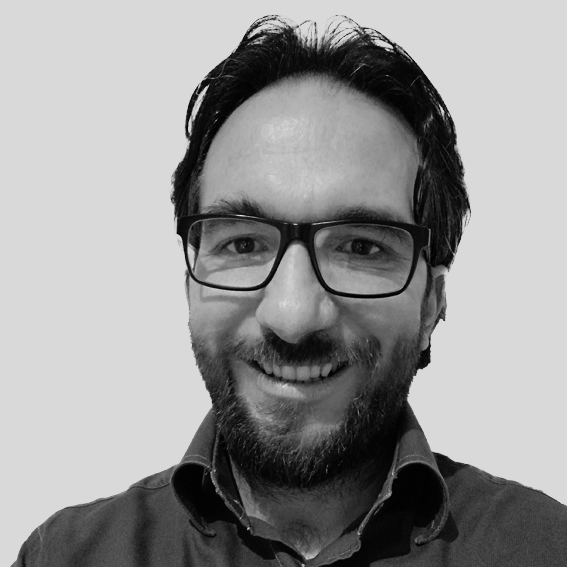