Located in Western Europe in a strategic position on major air and sea routes between North America and Northern Europe, Ireland is poetically named the ‘Emerald Isle’ for its lush landscapes and rich vegetation. The country ranks among the top five most developed nations on the UN’s Human Development Index, and its economy holds 3rd position on the 2022 Index of Economic Freedom.

Download the Ireland factsheet from the residence tab to find out more about the program. Alternatively, contact us directly for any specific questions.

Irish residents benefit from Dublin’s pro-business environment and the nation’s status as one of Europe’s fastest growing economies. The country’s EU member status grant residents and citizens all the union’s civil and social protections.

Situated in the North Atlantic in north-western Europe, Ireland is the second-largest island of the British Isles. Split between the north and the south, most of the region is made up of the Republic of Ireland, while Northern Ireland forms part of the United Kingdom.

Ireland has been a member of the European Union since 1973 and is also a member of the Organisation for Economic Co-operation and Development, the World Trade Organization, and the United Nations.

Home to 5.2 million people, Ireland boasts a mild oceanic climate, and the landscape comprises of low-lying mountains and lush vegetation. The country is one of the most attractive European destinations due to its rich cultural history, historic architecture, natural beauty, and thriving business environment.

Capital city and chief port Dublin is the heart of Ireland’s strong, open economy. This center of commerce brings in over 50% of Ireland’s GDP and accounts for 43% of national employment. Financial services and manufacturing are major industries — in particular, brewing and distilling, food processing, and textile manufacturing. Dublin’s pro-business environment and Ireland’s EU membership make it a prime location for business owners.

A thriving startup and IT culture and some of Europe’s most prominent research centers have contributed to Ireland’s status as one of the region’s most attractive countries for foreign direct investment. The government is committed to supporting innovation, with Industry Development Agency Ireland and Enterprise Ireland encouraging modernization.

Excellent infrastructure and some of the fastest connection speeds in Europe have produced a golden tech environment.

Ireland is a favorite for USA tech companies. Since IBM, the first USA company to invest in the country, opened an office in 1956, many tech powerhouses followed suit, including Ericsson a year later, Microsoft, Dell, and Apple in the 1980s, and many more throughout the years. The 2000s saw Google, Yahoo, Amazon, eBay, Mastercard, among others, opening operations in Ireland.

In addition, the Europe, Middle East, and Africa headquarters for social media forces Google, Facebook, Twitter, and LinkedIn can be found in Dublin’s Silicon Docks.

Ireland has developed a reputation for being one of the most open economies in the world. The country greatly benefits from modern, world trade and has shown how quickly it can adapt to fluctuating market conditions. Ireland has often been ranked as one of the best countries in the world to do business in and provides optimal legislation and incentives for foreign businesspeople.

Investors can look forward to taking advantage of the following: 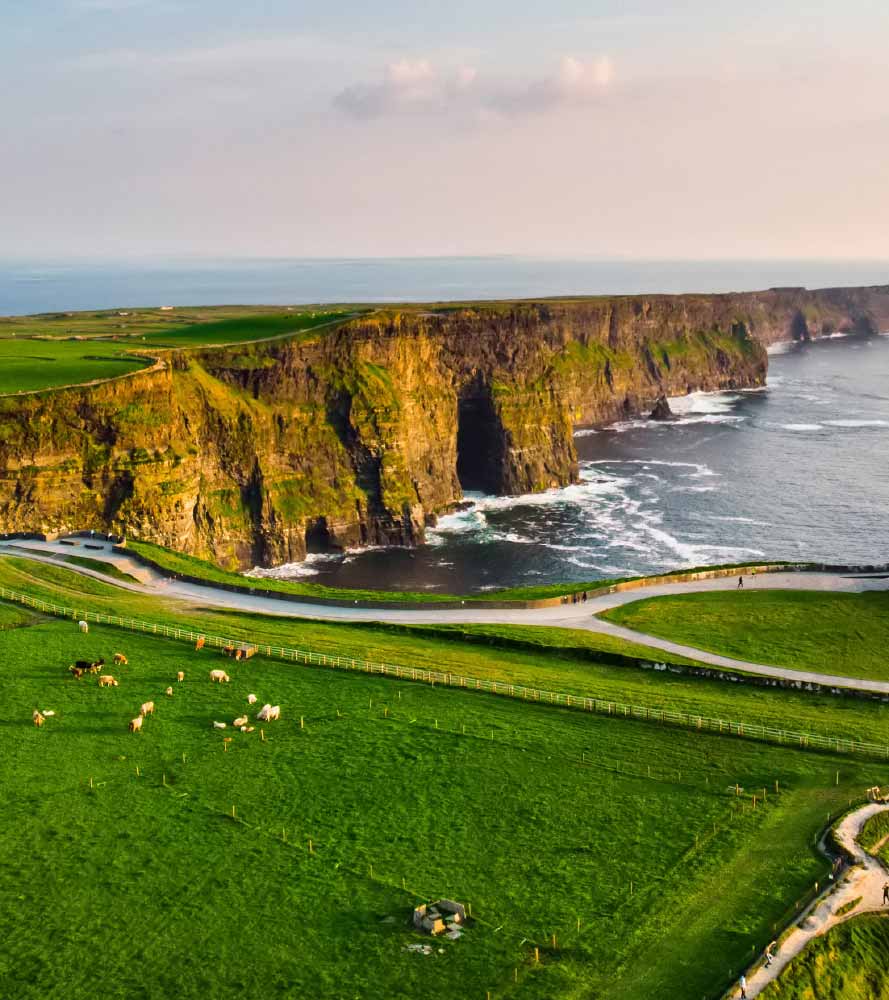