Situated in the center of the Mediterranean Sea, Malta enjoys an excellent reputation for its splendid climate, friendly people, low crime rate, and superb quality of life. An attractive place in which to live or own a second home, Malta also has excellent air links.

Download the Malta factsheets from the residence and citizenship by naturalisation tabs to find out more about the country’s programs. Alternatively, contact us directly for any specific questions.

The Maltese archipelago lies virtually at the center of the Mediterranean and consists of three islands: Comino, Gozo, and Malta, with a total population of over 400,000 inhabitants occupying an area of 316 km.

The Republic of Malta consists of three islands, situated just 80 km off the southern coast of Sicily, Italy in the center of the Mediterranean Sea. The climate is typically Mediterranean, with sparse rainfall between March and October. The population is over 400,000 and the official languages are English and Maltese, though Italian is widely spoken.

Malta became independent from Britain in 1964 and has been a republic since 1973. It is a democratic country with respect for the rule of law. Malta is a member of major international organizations including the Council of Europe, Europe’s Schengen Area, the European Union, the Eurozone, and the International Monetary Fund.

Malta has a sound infrastructural framework. Telecommunications, postal services, banking, and hospitals and health services, as well as all other important public services are efficient and of a very high standard. Air Malta operates 35 flight routes mostly within Europe and the Mediterranean region, and many other European airlines operate flights to Malta. There is also a regular sea link with Italy.

The English-speaking population makes integration and communication easy. All official documentation is in English, commercial and business relationships are conducted in English, and laws are in English and Maltese. There are also private English-speaking schools, which offer a high level of education; the University of Malta is open to children of permanent residents. There are also a number of private hospitals offering high-quality medical services. Malta has been ranked 5th in the world by the World Health Organization for medical services and facilities.

While Malta has a high standard of living comparable to other European countries in the Mediterranean region, the cost of living is generally lower than the rest of Europe. It is therefore possible to live a comfortable life with lesser expenses. The pace of life on the island is generally slow and more relaxed than the rest of Europe, particularly in Gozo, and the charm of this little island is difficult to escape. The crime rate and level of drug abuse are very low. Children can be brought up safely and there is a general care and awareness given by locals to children and elderly persons, particularly where foreign nationals are concerned. Most foreigners who come to live in Malta are pleasantly surprised by the help and attention they are given by the local population.

The warm climate is particularly attractive to persons coming from colder regions of the world, especially in spring and autumn.

In recent years, the Maltese government has actively sought to attract foreign capital with attractive incentives aimed at international investors and entrepreneurs. During the last fifteen years, Malta has developed into a modern financial center and is one of the most important jurisdictions within the southern European region today.

The work force in Malta is English-speaking, motivated, and well-educated. Malta grants incentives to foreign persons or companies that set up business in Malta, including low rents for factories and low interest loans. Furthermore, its strategic location, excellent international trade relations, and a good quality of life make it one of the most attractive places for business in the Mediterranean.

The law in Malta

Although it is a former British dependency, Maltese law is codified and there is no British ‘common law’ tradition. Broadly speaking, the law is divided into two main branches — the civil law and criminal law, which both follow different traditions.

Maltese civil law is based on the Napoleonic Code, which is based on the older Roman law concepts. Therefore, particularly in the older areas of civil law, especially those concerning property, contracts, obligations, and so on, Maltese law is very similar to French and Italian law. Reference is often made to French and Italian authors in the interpretation of Maltese law.

In the criminal law field, however, Malta has borrowed heavily from the British system. Therefore, all trials are tried by juries (except for lesser offences) and the whole system is based on the British criminal law set-up.

In the newer fields of law, particularly in the environmental, financial, company, and fiscal legislative areas, a large number of new laws have been enacted over the past ten years and these tend to be borrowed from other countries (in particular from Britain) and adapted to Maltese requirements. Today, Malta is amending its body of laws to bring it into line with the laws of the EU, for which Malta is a member.

Malta offers many advantages including:

To establish yourself or your business in Malta will require securing relationships with key partners such as government officials, bankers, and corporate professionals. You need experienced consultants to build a network of contacts and to help you to become established in your new environment.

The specialized services of Henley & Partners are an invaluable resource and complement to other law and consulting firms. We can help other firms and their clients with the unique and specific details required by the immigration and business relocation process and planning involving Malta and other key jurisdictions worldwide. 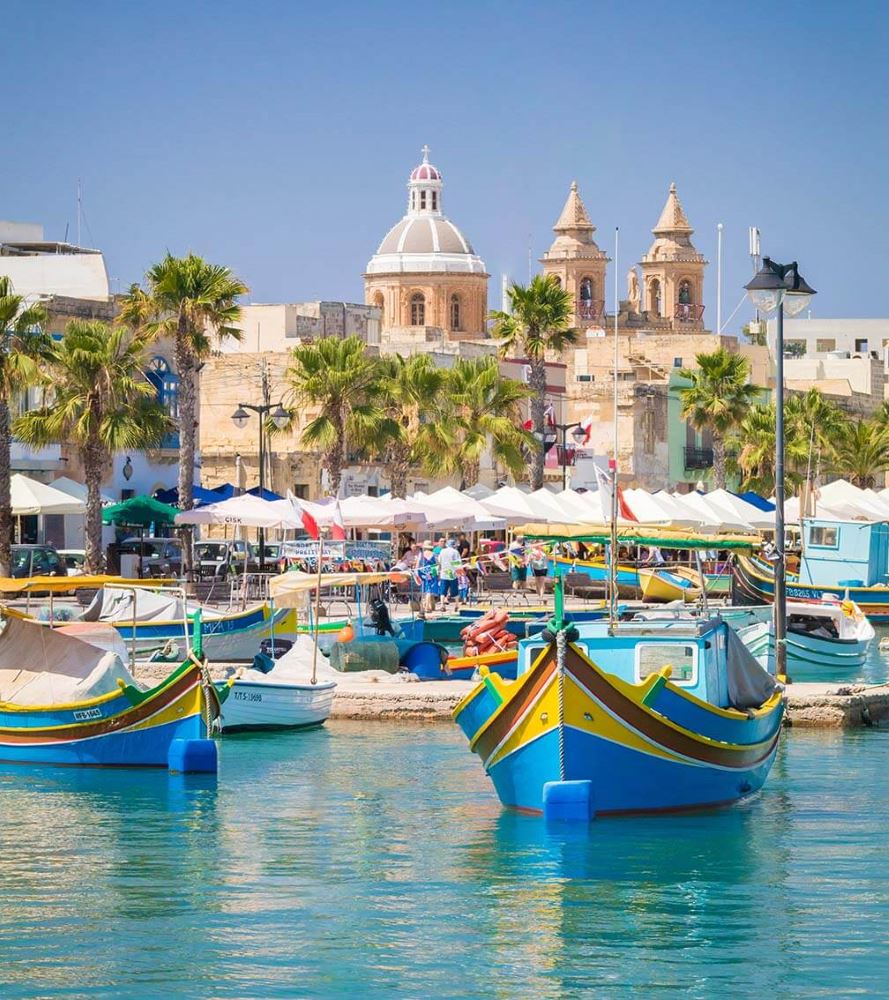