Situated on the Balkan Peninsula in Southeastern Europe, Montenegro is known for its magnificent and unparalleled natural beauty. Emerging as a sovereign state in 2006, Montenegro is a member of NATO, uses the euro as its currency, and is an official candidate country for EU membership.

The Montenegro Citizenship by Investment Program is currently suspended.

Download the Montenegro factsheet from the citizenship tab to find out more about the program. Alternatively, contact us directly for any specific questions.

Montenegro is not only known for being a popular luxury destination, but it also has dynamic investment potential.

Montenegro boasts untouched expansive peaks, shimmering lakes, and a 629,000-strong population that is known for its warm hospitality. The majestic Mount Lovćen is the heart of the country and the enchanting Adriatic Coast spans 273 km, is indented with pristine sandy beaches, and features the elite Porto Montenegro, one of Europe’s increasingly popular luxury destinations. This natural harbor is home to superyachts, helicopter fleets, exquisite properties, and lavish nightclubs.

Nearby lies the medieval town of Kotor, a UNESCO World Heritage Site where the mountainous landscape frames the Venetian, Austrian, and baroque-style buildings. Tourism is the biggest driver of this safe and stable country’s economy, and Montenegro frequently ranks as one of the world’s prime tourist destinations.

The World Bank classifies Montenegro as one of the fastest-growing Balkan economies, and the nation is quickly establishing itself as a key strategic destination for some of the world’s most important industries.

The Montenegrin passport ranks 46th on the Henley Passport Index, providing its holders with visa-free or visa-on-arrival access to 124 destinations worldwide, including Hong Kong, Russia, Singapore, Türkiye, the UAE, and the countries in Europe’s Schengen Area. The official language is Montenegrin, while Serbian, Bosnian, and Croatian are also spoken. The official currency is the euro. 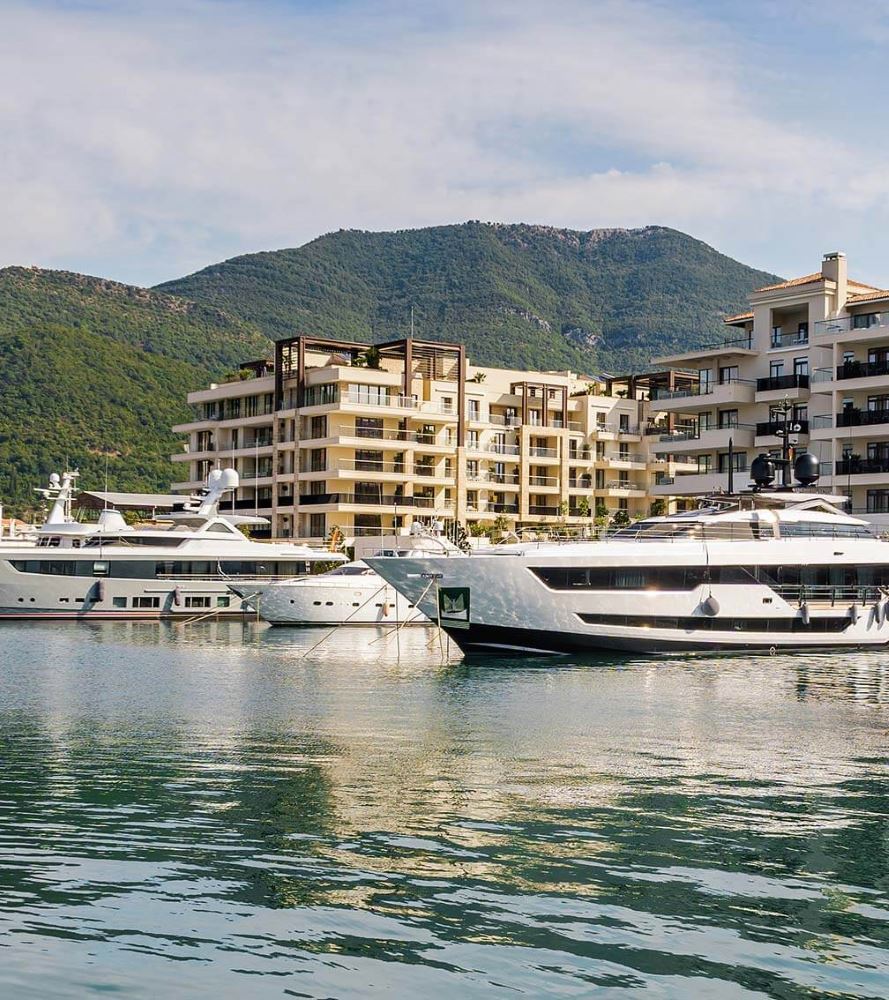