Mauritius is an island nation in the Indian Ocean that is attracting considerable foreign investment. Having experienced steady economic growth for decades, Mauritius is one of the most business-friendly countries in Africa. Residence brings many benefits including lifestyle advantages, with additional benefits for Southern African Development Community citizens.

Download the Mauritius factsheet from the residence tab to find out more about the program. Alternatively, contact us directly for any specific questions.

Mauritian residents benefit from the country’s dynamic economy and ease of doing business. Individuals living in Mauritius also have access to attractive tax regimes and a multicultural environment to live, work, or retire in.

Known as the ‘Star and Key of the Indian Ocean’, Mauritius is situated to the east of the African continent and 800 km from Madagascar. It is one of the wealthiest nations in the region, alongside Seychelles. The island is part of the Mascarene chain of islands and has a maritime tropical climate.

From its optical illusion of an underwater waterfall to the multicolored hues of the Chamarel plain soils (the ‘Seven Coloured Earth’), to the coral reefs that surround the island’s volcanic terrain, Mauritius has plenty of wondrous sites for those visiting the nation as well as for those who call it home.

Major cities Port Louis and Flaqc showcase the nation’s multi-ethnic society, and the influences of the Asian, British, Chinese, Indian, and French ancestry of its people can still be felt and experienced in everyday life.

The Mauritian economy is mixed and increasingly developing. Having experienced steady economic growth for decades, Mauritius is one of the most business-friendly countries in Africa. Furthermore, its GDP is among the highest in Africa. The economy in Mauritius is based mainly on tourism, sugar, fish (with the nation being a famous tuna exporter), textile manufacturing, and financial and IT services.

Mauritius is a four-hour flight from Johannesburg, 12 hours from Paris, and 13 hours from London. 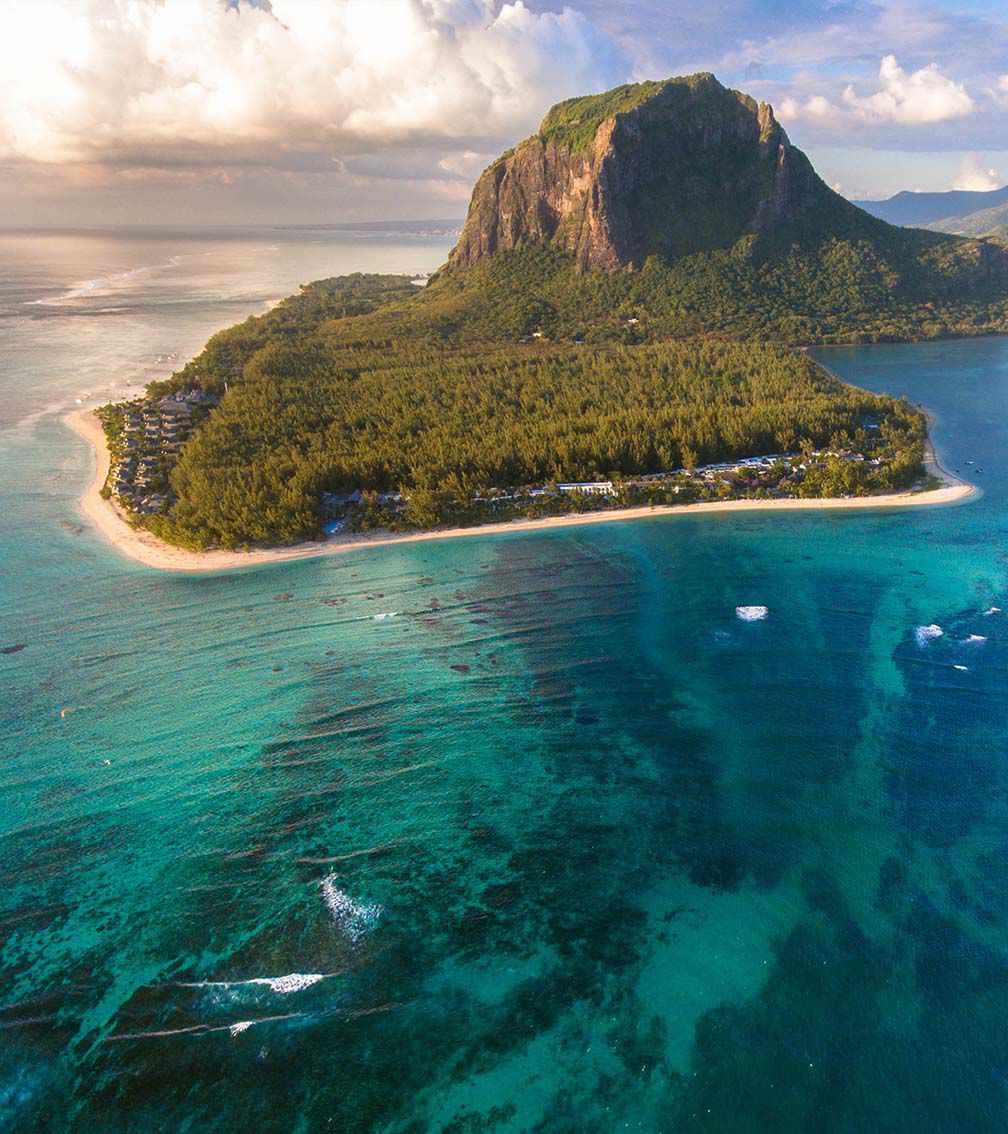